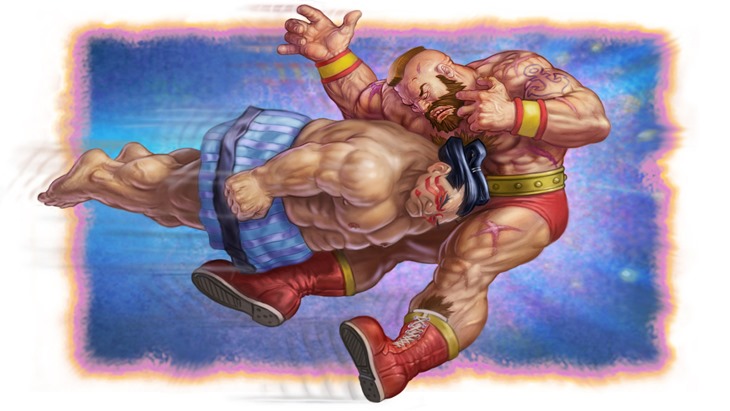 Loads of companies are sharing their sales figures at the moment. I told you yesterday that Nintendo lost $97 million in their last quarter, which is just downright disheartening. It seems like Capcom also had a pretty rough period, even though their operating income actually saw an increase.

It’s worth keeping in mind that the drop in sales and net income is kind of expected because Capcom didn’t actually release any major titles in the last quarter. The numbers are as follows (via Gamesindustry):

On the positive side, their operating income actually saw an increase, but not quite enough to match the large loss from their sales and net income.

Operating income, however, rose sharply to 1.27 billion Yen from 723 million for the same quarter last year.

I’m surprised the numbers don’t show a growth actually, what with all the DLC and extras that Cashcom tend to offer with their games. Regardless,  they do have some stuff in the pipeline which may swing things in their favour. I’ve yet to play a Monster Hunter game, but I know they are incredibly popular, and number 4 will be landing in Japan in November.

What do you think? Sign of a downward spiral or a completely normal quarterly loss?