Home Gaming Casual vs competitive gaming: What are the differences?

Ever since their inception, video games have captured the imagination of millions. As gamers, we have always been captivated by the vast open worlds, immersive stories, and a video game’s ability to help us escape from our reality. It’s the reason we constantly find ourselves endlessly exploring the wonders of The Elder Scrolls, or happily getting lost in the forests of unexplored realms. For some, the world, environment and the story are everything.

But, for others, something more is needed. For some gamers, it’s about the competition. For these players, the story and lore offer little value. Instead, it’s the skill ceiling of the game and the drive to be the best that keeps them coming back. Throughout the history of video games, competitive gaming has always been a prevalent force. Even in the early history of the industry, gamers wanted to be recognised as champions. Whether this was through tournaments or simple high scores on old arcade machines, humankind has always had an underlying desire to be at the top.

It’s this desire that led to the creation of the formal competitive landscape that we now know today as esports. Esports has come a long way since the first ever tournament in the back halls of Stanford university in 1972. No longer are they held in universities, basements and garages or the LAN parties of old. Their reach is vast, filling stadiums and arenas or taking center stage at week-long expos and conventions. These events take place all over the globe – wherever there are gamers with the drive to compete.

It stands to reason that the casual player mentality versus the competitive player has become a divisive topic in video game culture. But what exactly defines these two ideas? It’s a difficult concept to discuss, mainly because everyone has their own definition of what each idea is. 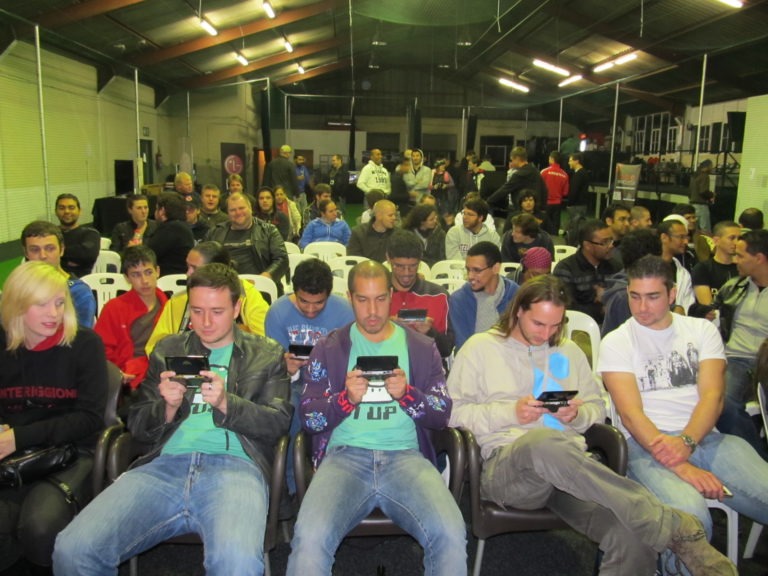 The definitions are blurred. The most common understanding is that a casual gamer can refer to someone who only plays games that do not have a built-in competitive mode, or those that are less serious about the games they play, instead preferring the stress-free and immersive environments of non-competitive games. That’s not to say that non-competitive environments are not stressful. Depending on the genre or strategy involved, they can still create tension and pressure, but this is not the same pressure one feels in a competitive space. It can also be someone who takes part in competitive play but does so for fun without the drive or desire to sink countless hours into the game. In this case, it would be a person who would play ranked matches yet not care too much about their rank or stats. They play for the enjoyment of the game, and often for the thoughtless monotony of running around with a gun or the enjoyment of interacting with friends.

I would be a good example of this. I play games such as Overwatch and Rainbow Six Siege purely for the enjoyment of it. Even when I did play Counterstrike, it got to a point where high-ranked play removed the enjoyment from the game. This does not mean I don’t care for the stats or about being good, they just became less important than having fun.

On the other hand, a competitive gamer is someone who plays to be the best. They dedicate a lot of their time to being at the top of their chosen game or games. For them the enjoyment is derived from the being the best and winning those clutch moments where all is deemed lost.

It’s a spectrum, not a line 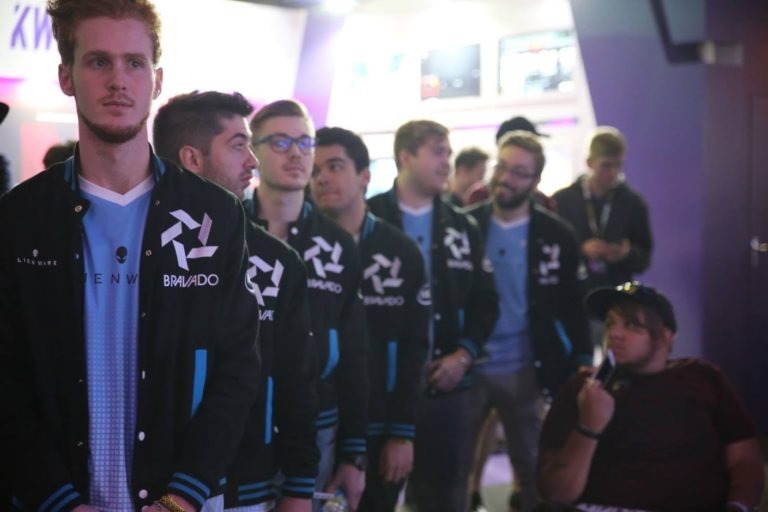 I dedicate a lot of time in my life to being the best in my profession and other aspects of life outside of gaming. As a result, it was not something I wanted to bring into video games, a medium I mostly use to escape and take a break from life. It stands to reason that I would not be the best person to provide insight into the competitive gamers mindset. This leaves one question, how does competitive play enhance the gaming experience for those who fall on that side of the spectrum?

How do gamers define their experiences?

As such, I approached a variety of gamers, from the super competitive to the extremely casual. The answers given were as varied as the games they play.

What is the difference between casual and competitive play?

Casual is when you hop on to a game to chill with a bunch of mates and just have an overall enjoyable experience. I think Competitive play comes in when you want to win your next game to “rank up” or improve your stats. The drive to improve and get better with every match you play.

That’s a tough one. I guess in casual gameplay you focus on having fun and doing funny and unique stunts whereas competitive you focus on competing, improving and becoming the best.

Casual gaming is stress-free, unless you’re someone like me casually trying to play a horror game… this brings multiple aspects of fear and stress into the “casual bracket”. Competitive gaming is very focus driven, but I feel that saying it is stressful gives it a bad image. Don’t get me wrong, there most definitely is stress when scores are close, or when you’re trying to clutch a round or save a point. I feel you could almost substitute [the] feeling [of being] stressed, to one experiencing an adrenaline rush.

What do you enjoy or not enjoy about competitive gaming?

Competitive gaming in general is probably the most enjoyable part for me. Always pushing to improve and learn more about a game you’ve been playing for years. I currently have 6500 hours on Counter-Strike: Global Offensive and I learn more every day.

The biggest reason I play competitively is for the pure rush of adrenaline and the rewarding feeling when you and your team [are] the best. Sometimes I tell myself to just have fun in games but that usually doesn’t last long.

It’s one of few things that can truly enthrall me and keep my focus and at the same time give me loads of adrenalin. I have a deeper appreciation for the intricate things within the game, things you wouldn’t generally worry or care about as a casual player. I enjoy taking the other games casually as I can actually enjoy them without any added pressure of having to do well. Casual gaming will always lack the edge because you are not as invested in the game as you would be if points or some kind of reward system is in place (like competitive SR points).

Enjoying competitive games depends more on your team than your performances. I have enjoyed some games competitively while not performing well and disliked others while putting out solid performances. For me, the team dynamic and the attitude of your team and members plays a bigger part in my enjoyment. With a game like Overwatch, you can’t afford to let your mind go to other places while in a match. You have to be 100% there so that you can make the best decisions in game. Being a competitive Overwatch player doesn’t end after a match.

There is so much additional work that needs to be put in to keep up with the best teams. Vod Reviews, team practice, personal practice, tutorials, call out learning, tilt management. These are all important aspects of playing Overwatch competitively. Removing myself from this environment has renewed my love of gaming, but I don’t see a way I can enjoy the competitive scene again.

Do you enjoy casual gameplay?

No. As much as I like being anti-social and just sitting inside my house I also loved hanging out with people and just memeing and competing. I guess single player games might have also been something that was very lonesome, interacting with BOTS doesn’t make sense to me.

Yes, my performance doesn’t bother me or anyone else. If I lose, I lose and there are no lasting effects. If I win I win. I can sleep easy.

What I enjoy about casual gaming is the fact that one can experience a broader set of games or stories, than what competitive gaming has to offer. The bathtub scene in Final Fantasy 7, the mansion in Vampire the Masquerade: Bloodlines and Peng from Dead Space to name but a few.

For players like Visions, competitive play is the reward. Being involved with others, interacting with a community, and playing at the highest is the rush. Visions sees the casual experience as a solitary and lonely one, whereas for Zaffageek it opens up the freedom of exploring vast new worlds and experiencing something new. It all depends on your personal experience, and no one (not even me) can take that away from you. It falls on you to choose how you enjoy games, and to decide whether a competitive approach enhances or detracts from your overall gaming experience.

Thank you to all those who answered the multitude of questions asked. Only some of the answers made it into the article, but you gave me a far better understanding of an extremely ambiguous and experience-based topic.