Home Features A change of cart: another way to look at franchise reinvention 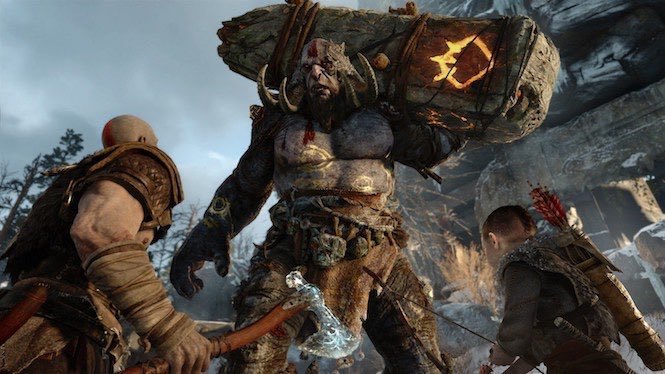 Rebirth is a recurrent theme in the hero’s mythological journey – the way they used to be isn’t what we need now. Not anymore. To survive, to conquer the darkness on the horizon, our seminal protagonist must be transformed.

Little of that changes for us, we mere mortals. Death is an inherent part of growth, as we abandon past versions of ourselves to meet new circumstances, or we die to make way for offspring better adapted to things as they are now – not as they were.

It’s not clear why game franchises aren’t permitted to undergo a similar journey. Criticism is often levelled at properties that abandon what they used to be – for attempting to change. All this, despite numerous tentpole franchises having undergone tectonic revisions since their humble origins.

And like those franchises, God of War – like Resident Evil twice before it – will continue to evolve. Each new take will offer a new window into an established world. That game series you love will die, but that’s not to say it can’t be reborn.

It might just mean that the window dressing you once loved changes – for better or for worse. 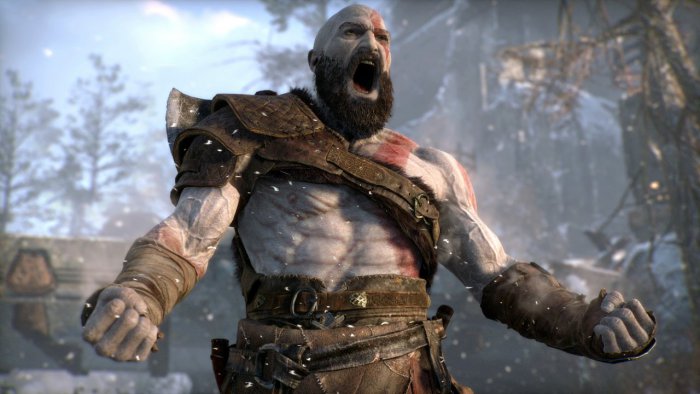 Iterative formulas must die if their developers are to be freed from extracting ever-diminishing returns from a single concept. Their energy is then free to conjure something brand new.

Or, at least, something almost brand new.

Re-envisioning a franchise doesn’t seem so harrowing when cast in the light of commercial demands. Game development is a particularly perilous hero’s journey, and the unknown always entails greater risk.

The alternatives in this context: deploy a slightly re-iterated version of the numerous iterations that came before, or infuse that name with a reinvention to make something nearly new. Here, an existing property is a safety blanket in which to explore new ideas.

When framed in this ‘do or die’ context, drastic change doesn’t seem all that bad.

And if tapping into an established brand minimises the commercial risk for publishers while giving developers a chance to be creative inside the limitations of that franchise, it’s an acceptable trade-off.

But it’s a trade-off that can feel cynical, a pseudo-admission that developers couldn’t build these mechanics into something truly new. A cynicism, perhaps, inherited from the numerous lukewarm reboots from Hollywood.

In our beloved medium, the investment we make in each game is a form of natural selection: we can’t afford to invest in something just because we recognize the name on the tin. Film isn’t quite the same, the only investments are a tenner and a couple of hours,  for what might prove to be a disposable experience.

Nothing gained – but nothing really lost, either. We can afford to take it at ‘tin value’. 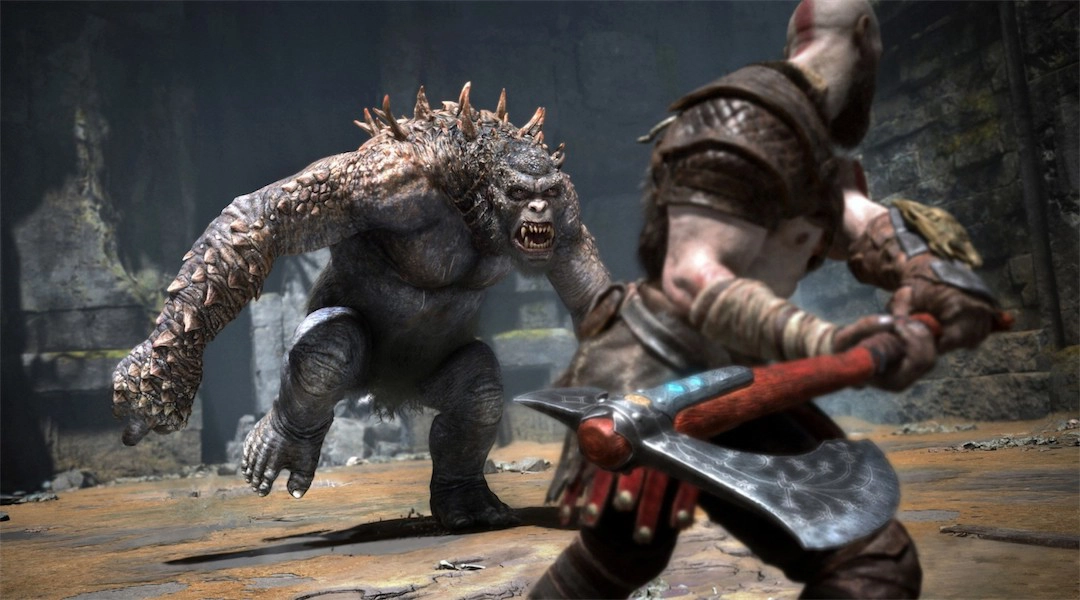 Re-invention is inevitable, as new technology unlocks new ways of doing things. With this comes the opportunity to abandon legacy practices that haven’t aged well, holdovers that were seemingly integral to a franchise – but aren’t all that compelling today. Breath of the Wild isn’t Zelda of old, as new technology literally gave its core concepts new space in which to grow.

We’re all too familiar with the shooter that’s gone on a tad too long. What was once fresh and innovative simply now isn’t. Not anymore. Something that once commanded a genre seems to stumble out the gate with a whimper, like an episode of your favourite soap.

That doesn’t mean everything should be couched in the safety blanket of an existing property, mind you. As that blanket provides a space within which to play, it also acts as a prison from which it can’t quite escape. With each name arguably comes a core set of standards –  certain characters, mechanics or genres – to which it must abide to be accepted, even if stretched beyond almost all recognition.

That said, pre-release scepticism of any re-work is justified because that thing worked. But if its developers felt  ‘that thing’ had effectively reached the end of its creative lineage, chances are it would have met death at their hands regardless. To see a concept step out at the height of its powers is preferable to seeing it milk itself into irrelevance or inanity.

Massive change doesn’t guarantee massive success, though. ‘DmC Devil May Cry’ was somewhat punished for playing in the shadow of its forebearers – an experience some deemed to be a cover-band rendition of their favourite song. Vaguely recognisable, but not quite as good. 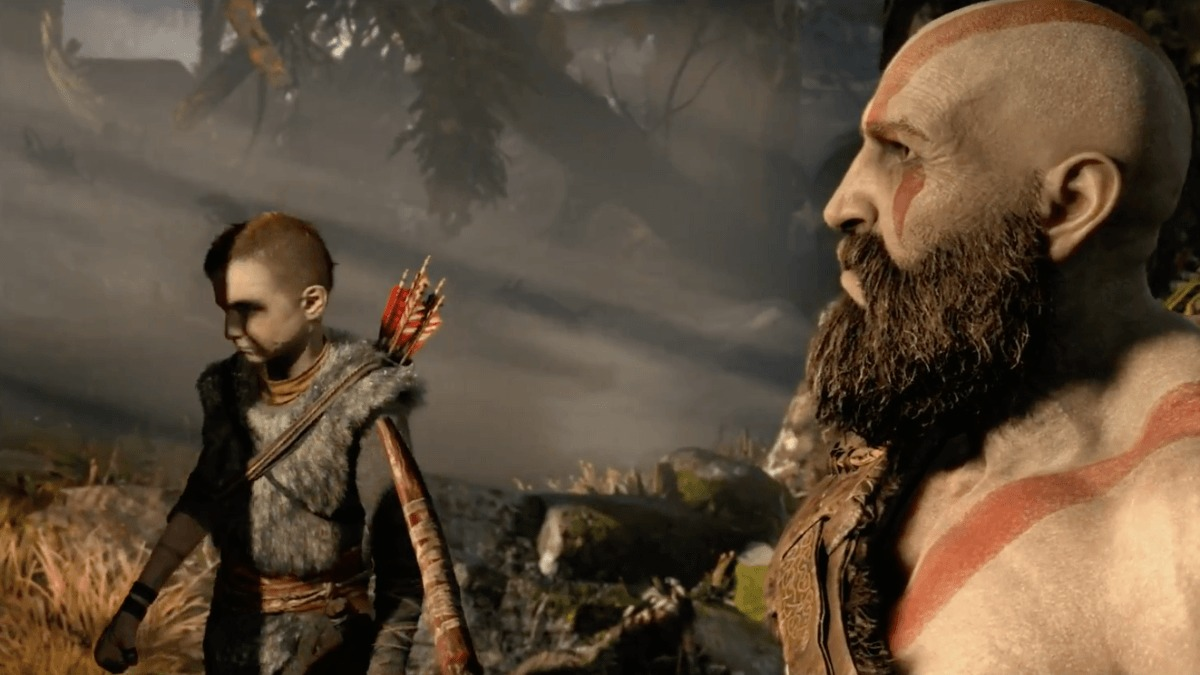 Pushing change further – in the form of a reboot, re-imagining or spiritual sequel –   sidesteps that shadow, as this new form is different enough to not draw harsh comparisons to its predecessors.

This isn’t a pitch for the glory of the reboot or a case for arbitrary change – it’s a treatise on how, inevitably, all good games must come to an end. Market conditions, technology and consumer trends place pressures on the properties we love. Instead, it’s a method of framing that death in a way that makes it seem just a little less crappy, even for the most ardent fans.

A decade from now, God of War as we know it – the young, virulent hero who took a risk and came back seemingly all the better for it – will be the wise elder: powerful, experienced, and a manifestation of its full potential.

It’ll also seem older, a little too familiar, and perhaps out of touch. From there, a new hero, a new journey, a new cycle of excitement, disappointment and frustration begins.

For some, it’s a process that’ll entail fear and pain as they see what they enjoy erased.

But if that erasure means new ideas make it to the table in the cloak of things that have come before, then it feels unfair to demonize it too harshly. And by critically and commercially rewarding the transformative journeys that get it right, we help steer the practice in a way that’s creatively productive and encourages meaningful risk.

And if drastic change is as inevitable as the hero’s journey, then we should embrace the best of it – because it’s a hero that clearly isn’t willing to lay down and die.