Home Gaming Check out episode one of the making of Borderlands: The Pre-Sequel! 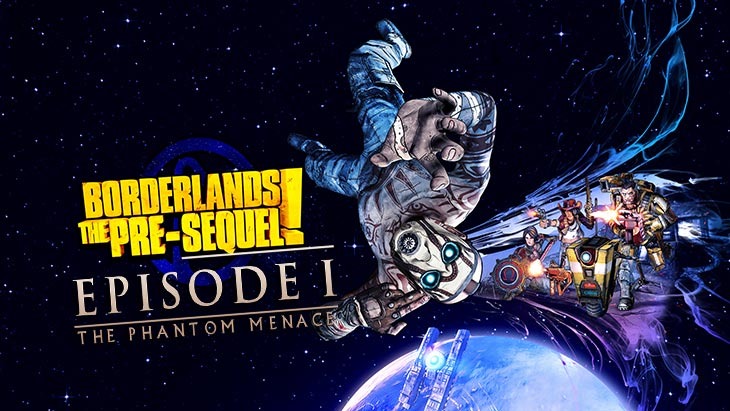 Here at Lazygamer, we love us some Borderlands, as I’m so fond of telling Umar with each and every article that I possibly can (JOKES LUVS YOO). Borderlands, its sequel and various add-ons, have been an American product in the hands of Gearbox ever since the franchise arrived. But with Borderlands: The Pre-Sequel, players are getting a game with a very Australian development feel to it.

In the video above, Gearbox Software and 2K Australia chat about how much of a challenge it is to create a game when the teams involved happen to be on opposite sides of the time zone spectrum. It’s the first in a series of videos, that will detail how the game is being made, and how both teams involved developed a relationship working with one another while allowing certain creative influences to enter the game. It’s quite interesting actually.

My E3 feelings over Borderlands: The Pre-Sequel were quite positive. I feel that 2K Games Australia is making a solid entry in the franchise, and while it is more of what players experienced in Borderlands 2, that isn’t a bad thing at all. To me, the strength of Borderlands has always been in the various characters that players can grow, and this game adds four more of them. I even asked a 2K dev how he felt about the fact that there would now most likely be four-player teams of just Claptrap players running around on the moon of Pandora. His response? “Oh my god, what have we done…”

So yes, it is more of the same, with new content added. And that makes me genuinely happy. Borderlands: The Pre-Sequel arrives in October, on your old-gen machines.