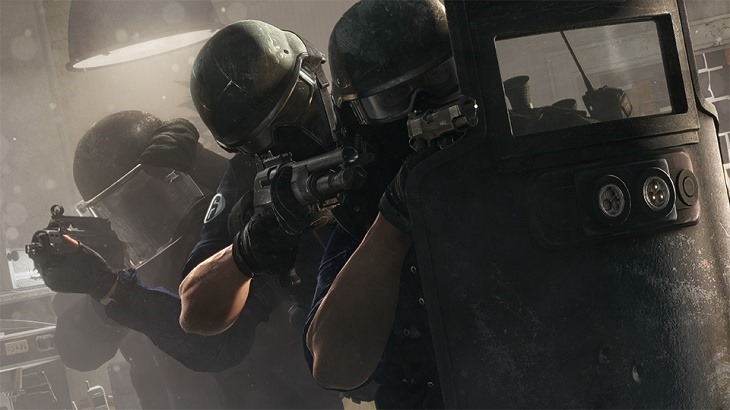 I absolutely adore Rainbow Six. Rainbow Six Vegas is still one of my favourite games to play co-operatively with a friend, and that’s what I’m hoping Siege really captures. We only got to see a single, short game during the Ubisoft press conference at E3, but there’ll be lots more on show tonight.

Ubisoft is hosting another live multiplayer session of Rainbow Six Siege on Twitch tonight. The steam will be live at 11:00 PDT (22:00 local time), with another glimpse of the game’s multiplayer component. I’m hoping for more tactical breaches through walls, different game modes and less scripted team chatter. I was grinding my teeth at that during that game’s reveal.

In case you’ve been MIA for a while, Rainbow Six Siege is the latest entry into the long-running Tom Clancy franchise. The previous title, Rainbow Six Patriots, was scrapped and Ubisoft rebooted production for Siege. The game has a strong multiplayer focus, like previous entries, and it’s unclear right now whether there will be a single-player component at all.

The game was very well received at E3 this year. Zoe and Darryn didn’t have much time with the game at the event, but several other media houses praised the game’s thrilling multiplayer action and focus on teamwork. You can check out all their nice words in the Accolades trailer for Siege below.

Rainbow Six Siege is coming to Xbox One, PS4 and PC sometime next year.