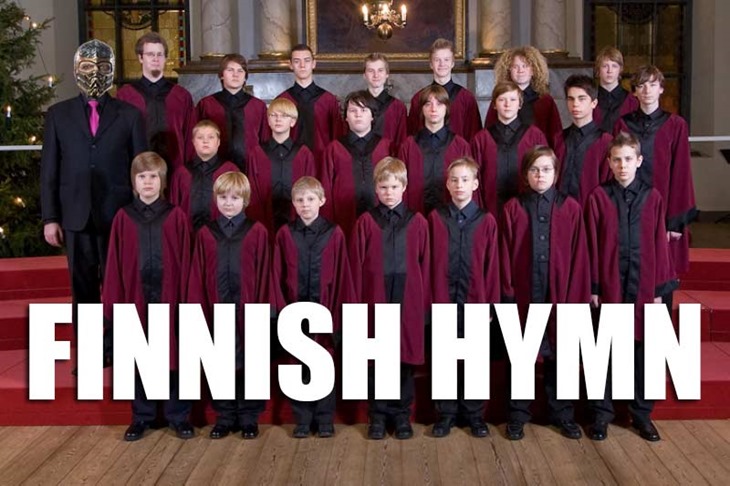 I’m rather thrilled that a new Mortal Kombat is on the way, because if there’s one thing that my great grandma taught me it’s that you can never have too much bloody violence or too many decaptations and disembowelments in life. Gram gram was also rather mental and dangerous which is why she was locked away but that’s a story for another day. Anyway, new Mortal Kombat kontent!

First up, some delicious violence courtesy of Groub scuarol (via VG247) of Scorpion’s fatality. I performed this very move at E3, and it is even grislier up close compared to what you’re about to see:

Following that, some new renders from the Mortal Kombat X Facebook page of new kombatants Cassie Cage, Kotal Khan, D’Vorah and the Ferra/Torr. 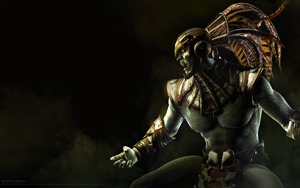 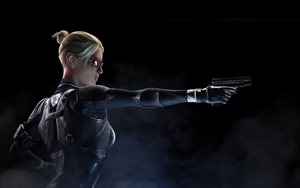 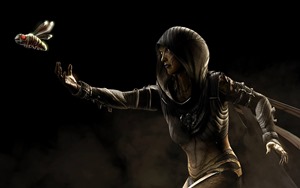 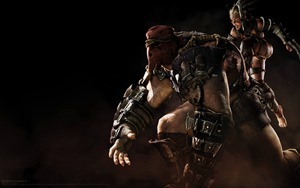 And really, that’s what Mortal Kombat X is all about. While you’ll see a few signature faces when it releases (Scorpion and Sub Zero), this next chapter in the EarthRealm saga is all about introducing new characters. As a rep explained to me at E3, while Mortal Kombat 9 was heavy on nostalgia, Mortal Kombat X had a mandate to inject plenty of new blood back into the franchise.

But what really excites me, is just how much of an impact the core gameplay is going to make on the fighting game scene. With each character having access to three unique movesets that offer various buffs, tournament fighting is going to be shaken. It’s no longer a case of capitalising on the strengths of one character over another, as these movesets can easily change the flow of battle.

So yes, I am rather excited for the gory return of Mortal Kombat.