He has put together some pictures of his favourite Mass Effect characters which obviously include Miranda from Chuck fameâ€¦ what do you mean it’s not the same person.. she’s real in Mass Effect.

Oh and Shepard of course along with our second favourite alien after ET. Due to differences in regional currencies outside of the United States, older EA games hav… 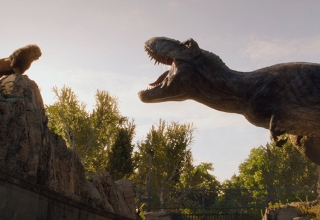