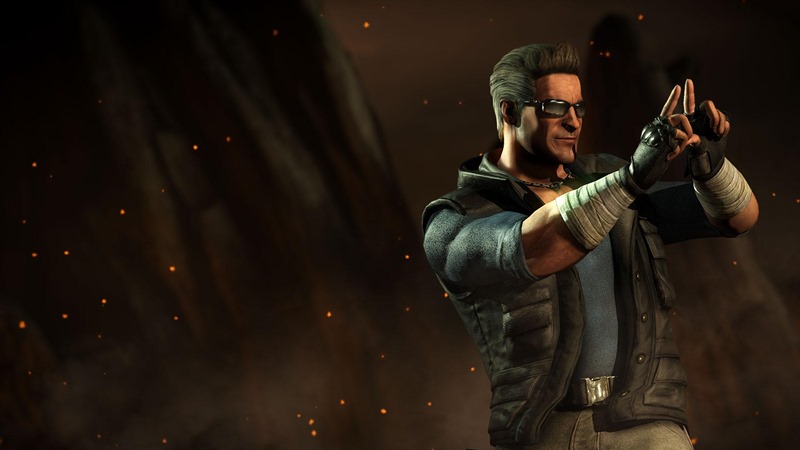 Fighting games and solid storylines to back up the fisticuffs are usually in a shorter supply than realistic promises during an election. Many a fighting game barely acknowledges that component, let alone build on it. Mortal Kombat on the other hand, has always had a particularly rich mythology. Even when the original game debuted, it was setting up the tale of the realms and why the Mortal Kombat tournament was necessary. Fast forward a few decades, and Mortal Kombat X looks ready to spin another tale. One that’ll have you interacting with it.

Thanks to AGB, here’s a few minutes of story from Chapter 1 of Mortal Kombat X below, featuring series stalwarts Johnny Cage, Sonya Blade and Kenshi as they set off on a mission. It does of course also feature somebody getting their ass handed to them six ways from Sunday:

I’m not a massive fan of quick-time events, but somehow I think the mechanic suits Mortal Kombat X and its narrative. I’m also digging Johnny Cage’s variants in combat. He was unveiled last week as one of the latest fighters, effectively completing the Cage Clan alongside Sonya and his daughter Cassie Cage. Here’s a detailed breakdown of his variants below, which sadly do not include my suggestion for a series of new impotent-enabling nut-punches:

The trademark nutcracker attack however, will be available across all three variations.