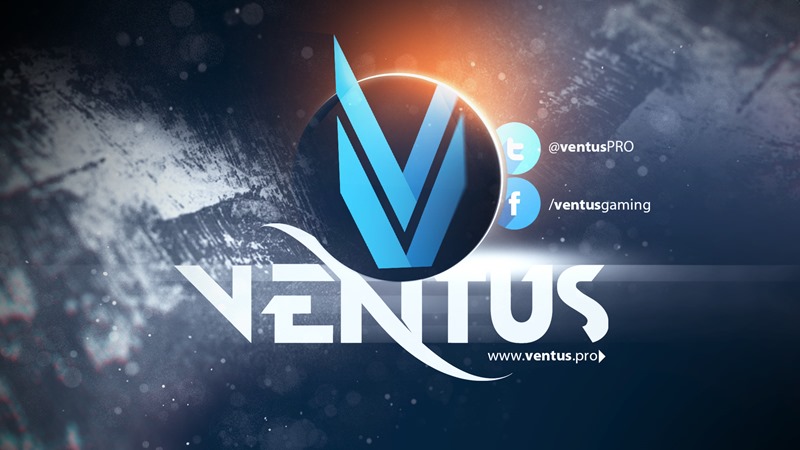 In today’s Clan Focus, we take a look at Ventus Gaming. I myself recognise the team from Dota 2, but that’s not all they play. The founder, Pieter Venter, tells us more about his organisation and their rather impressive accomplishments.

Could you give us some background information on Ventus?

The idea started in 2008, but under the name of Team XploIT. After a merge of Team Brazen and Team XploIT in September 2009 under the name of Team Vodacom didn’t work out, I started working on Ventus with a fresh start. After 6 months of admin work and finding sponsors, we were ready to launch with 6 teams in March 2010, which soon expanded to another 5 titles. More about that can be read on our Wikipedia page

Could you tell us about some of your accomplishments?

We have won several DGL legs and have a few DGC titles under the belt. We have also had international players such as Robert “PandaTank” Botha and a few others. We won several LAN tournaments and online cups over the years. You can get a list of our achievements on the wikipedia page.

What was the motivation for starting the clan?

The problem we faced, (and to some extend still do) was that teams break up and form new teams faster than a sponsorship deal can be finalized. This pushed sponsors away as there is no value for them in spending their budget on a team that won’t be around a year later.

I knew there was no quick way to change this behavior, but I could create a brand that will live on, regardless of who the players are.

Before the term MGO became a local trend, before teams like Pantheon existed, I had a vision of creating a sports club for eSports. One brand to promote several teams under. Globally, this was nothing new. I based my model on what I saw from SK Gaming back then.

What are your goals moving forward?

After taking a recess from eSports for 2 years, with the relaunch of Ventus in April 2014, we had to start over in terms of teams and league seeding. We had to start in the open division of DGL and climb our way back up to Premier division where we once were. I am proud to say that all of our teams have qualified for DGC and will be competing in premier next year.

With that being said, 2014 was all about getting ourselves back to where we left off. 2015 will be about expanding our market reach and what we can offer to sponsors. We are busy planning several projects for early next year which will be announced within the next few months. 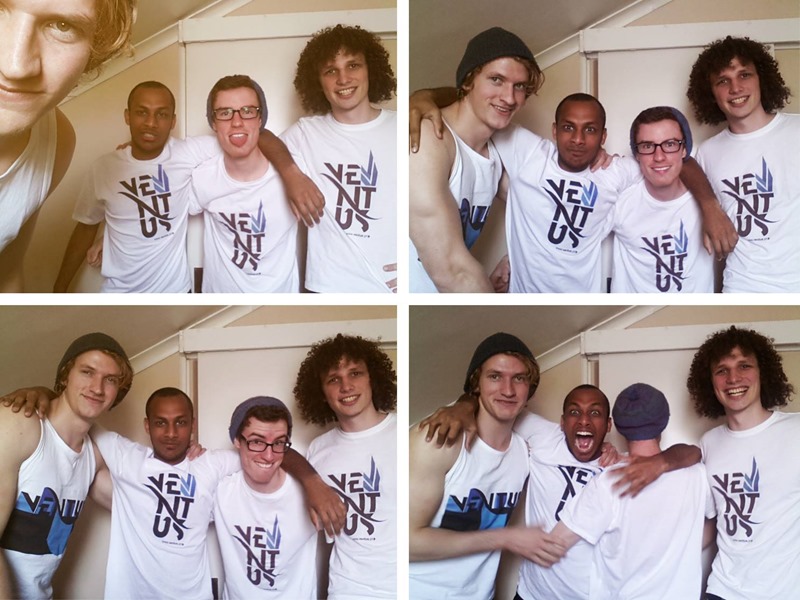 What games are you currently playing?

Who or what do you see as the biggest hurdle to professional eSports in South Africa?

The dilemma is that we got a chicken and egg situation here. Sponsors want return on investment (ROI). Players want expenses covered. Right now as it stands, the total expenses players have to incur to get to the top is a lot more than Sponsors are willing to give, seeing as the exposure for sponsors are limited and the risk is high (with teams breaking up). Neither of the 2 are willing to compromise fully or work together to help build this industry. This is not a unique situation, as it is seen in most industries and new upcoming sports. If there is a potential growth in the industry which will help the country’s economy, it usually gets subsidy from the government to help boost it. This is currently not the situation in eSports as all of that money goes to the MSSA, which uses it ineffectively.

That is why I joined up with the SA eSports Association (SAESA) to try and help resolve this issue.

Think your clan or organisation have achieved enough to warrant a spotlight similar to the above? Let me know! Send a mail through to Matthew@lazygamer.net and we can make it happen.