Home Gaming Cliffy B is coming back to gaming 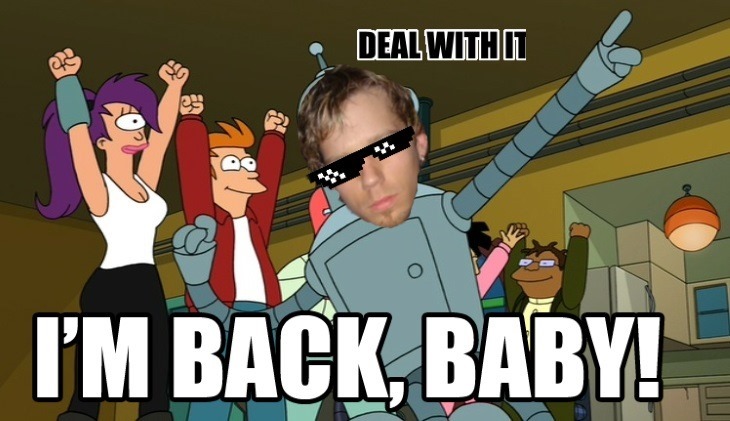 Clifford Michael Bleszinski is one of the most polarising developers on the planet. He’s young, super wealthy, has a big mouth and is never scared to open it and tell the world exactly what he thinks.

Those are just some of the reasons why people love hating on Cliffy B –  but no matter what you think of him as a person as a gamer you can’t be anything but impressed by his development credentials. The games he has been part of read like a top 20 gaming list of the last two decades with hit titles like Jazz Jackrabbit, Unreal Tournament, Shadow Complex and Bulletstorm to name but a few.

However he really hit the public conscience with the massive break out-title that was Gears of War which propelled the Xbox into millions of homes around the world. Well last year he took a sabbatical from gaming and just last night he announced that he was coming back.

I’m officially coming out of retirement to make video games again. Stay tuned here for details in the next 7 days! #DontCallItAComeback

While he hasn’t given us any more information on the type of game that he is going to be making I for one am excited that he is coming back. We need characters in this industry and he still owes us that kick in the nuts he promised previously, how can he do that if he isn’t in the industry?