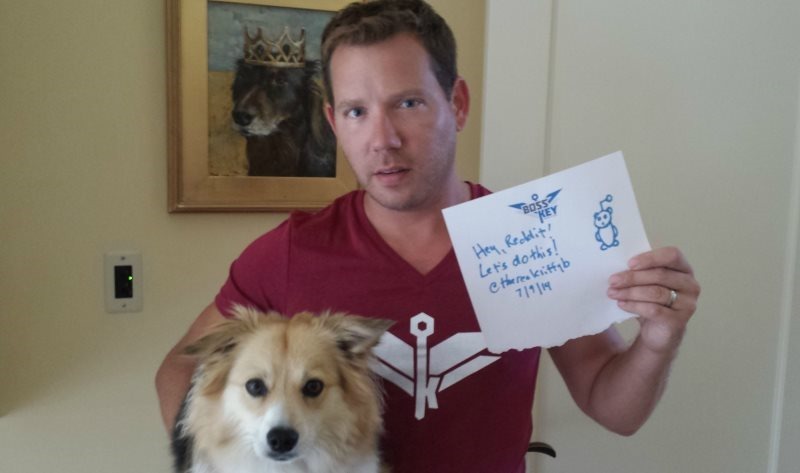 Cliff Bleszinski, the ex Gears of War/Jazz Jackrabbit supremo, has started his own studio called Bosskey studios and we know he is currently working on a free to play shooter but that’s pretty much all we really know so far.

I personally was hoping we’d see something from him on stage at E3 this year as I’m definitely a fan of his work even though the idea of a free to play game sends chills down my spine.

But unfortunately he has confirmed that we aren’t going to be seeing anything from him at E3 due to them not wanting to be lost in the inevitable noise of E3.

Not yet. Don’t want to get lost in the e3 noise. https://t.co/nCyNk4Ndtu

On one hand I agree it’s difficult to stand out at E3 but on the other hand that’s the entire point. You need to be making something so incredible that it rises to the top against your competitors.

So far Bluestreak is looking fantastic but a pretty set design does not guarantee a solid video game.

I’m wary of any game trying to make it big as a free to play game seeing that their only viable income would come from micro transactions… pay per shot?

So now that we know Cliff won’t be showcasing much at E3 – even though he will be at the AMD-sponsored, PC Gamer conference –  and we can presume Molyneux isn’t going to make it either. So, who do you think is going to be the most entertaining person to watch this year?

LawBreakers is great…but why’s nobody playing it?