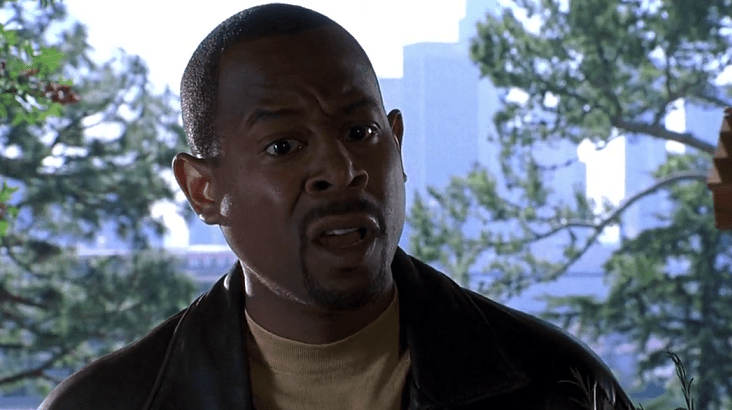 Earlier this week Cliff Bleszinski, the mind behind Gears of War, revealed his new studio Boss Key Productions. The official website suggested that his long rumoured project, Blue Streak, would end up being the studio’s first game, and yesterday the man himself confirmed the news.

I’m not sure many people expected Bleszinski’s big return to game development to sound so bland though. Project Blue Streak is a free-to-play sci-fi arena shooter, which immediately just makes me think of another Unreal Tournament, another game Cliffy B worked in during his time at Epic Games.

The title will be a PC exclusive with Boss Key Productions teaming up with Nexon for publication. Nexon is a Tokyo based company that specialises in online free-to-play titles, so no surprises there.

As expected, Cliff B didn’t take too kindly to people claiming that the idea was boring, but he also didn’t give us much to go on. No trailer. No gameplay footage. Not even a lonely screenshot. In a tweet, Bleszinski explained that he didn’t want to use some “fake CG” trailer to reveal his game, and would rather let it speak for itself. You know, when he actually has something to show.

And no, there won’t be a fake CG trailer showing “Gameplay” because that’s not how @bosskey does it.

He did promise to answer some questions regarding the game later today. High on his agenda is explaining why his game is a shooter and not a MOBA, although Gearbox seemingly did one better and combined the two anyway. Without anything to go on, I can’t really say whether I’m excited or not just yet.

He’s been at the helm of some truly amazing games in the past, but free-to-play is a slippery slope. Just ask Crytek.