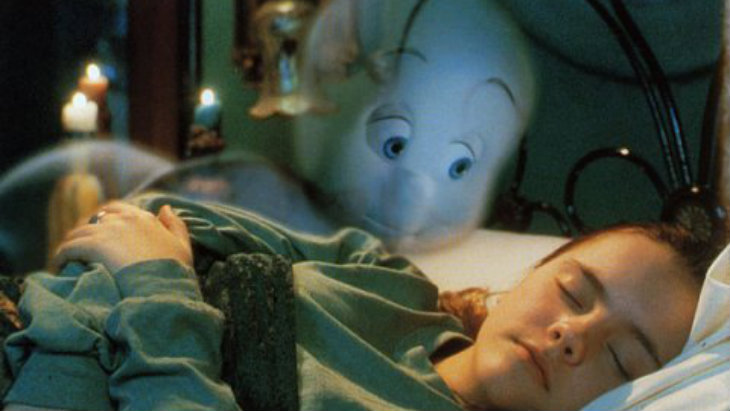 Towards the end of November last year, I asked if the COD: Ghosts hype train had passed. COD fans had been telling me that everyone was migrating back to previous iterations in the franchise, but when I checked the numbers it wasn’t true. Well, now it is.

Thanks to the glory that is SteamGraph, an ultra fun tool that lets you compare usage in various Steam games, I was able to create this graph comparing multiplayer across a variety of Call of Duty titles. To quote every Upworthy article, what happened next will surprise you:

As you can see, the numbers for COD: Ghosts multiplayer have dropped significantly since the end of last year when they were averaging around 20k – its currently levels of 4-5k are about on par with Call of Duty: Modern Warfare 2. Even Modern Warfare 3 is surpassing Ghosts, while Call of Duty: Black Ops II has reclaimed its top spot.

Beyond the comparison between the Call of Duty games themselves, can we just see how the numbers across the board have fallen? Back in November, Modern Warfare 3 was sitting around the levels that Blops is now – all the games are falling off in popularity and the latest COD isn’t helping to keep people playing the franchise. It seems that people must be getting their pew pew action somewhere else.

An important caveat here – these are just the numbers on Steam. Perhaps there are still tons of people playing COD: Ghosts on Xbox, particularly Xbox One and PlayStation 4 where it’s the only COD game available. However, the game’s popularity has certainly waned and Activision will have to hope that Advanced Warfare is fantastic, while still ensuring that Destiny becomes the new FPS that everyone needs to play.