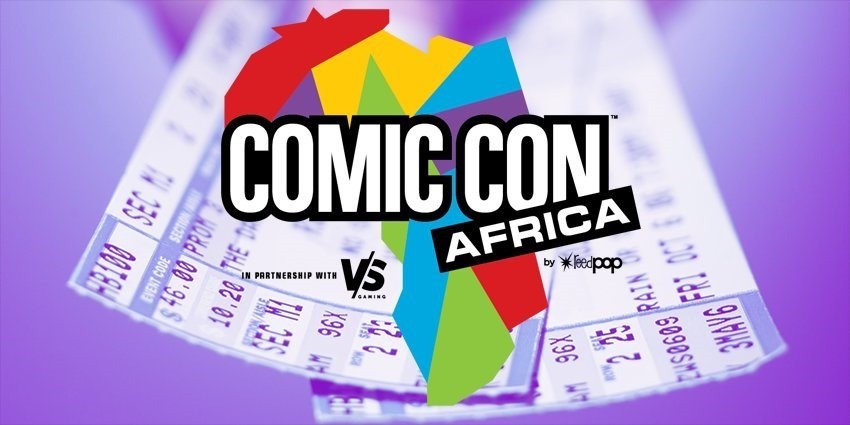 We’ve already told you that Comic Con is coming to South Africa. From 14 to 16 September 2018, you’ll be able to enjoy a weekend stuffed with comic books, gaming, news on TV shows and films, and engage in panels and autograph sessions with celebrities.

Today, tickets for the show go on sale. They’ll be sold in two phases, with a limited run of cheaper, phase 1 tickets. Once that allocation is done, tickets will increase in price for a phase 2 allocation.

Here’s how the pricing’s going to work for phase 1:

Tickets for the BYOC LAN will go on sale in May

What is a little worrying is that the tickets don’t include access to panels or autograph sessions. Also disconcerting is that the actual lineup has yet to be confirmed. Says the press release:

“These tickets do not include additional add-ons such as autograph or panel sessions. These will be made available once the talent and guest line up is confirmed”

We’re expecting heavyweight VO artists Nolan North and Troy Baker, actors from Game of Thrones and The Big Bang Theory and more, though there’s no real confirmation just yet. either way, it’ll be a fun time, and you can grab tickets from Computicket after 9am this morning.