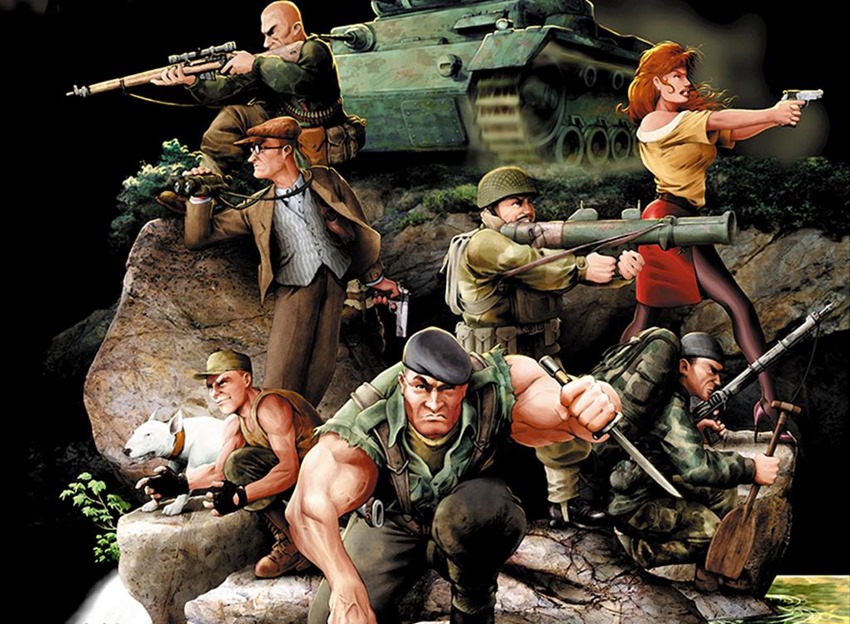 Not every war can be won by a single super-soldier who cuts through enemies like a hot fart through budget underwear. Wars were won not just by armies, but also through dirty tactics behind the scenes as specialist groups operated like guerillas in the mist to help destablise mighty war machines from matching forward.

That’s an idea that the Commandos games specialised in many years. Essentially a real-time strategy game with very limited units on the map, players had to leverage the skills of their units to achieve their mission objectives. It was great stuff, with the series reaching the end of the road in 2003 with Commandos 3: Destination Berlin. Listen, don’t you dare mention Commandos: Strike Force. It is an abomination and it deserves to be cast into the fires of video game limbo.

Anyway, several years have passed and a great IP has laid dormant for far too long. Somebody should recruit a new team of soldiers to help develop new Commandos games, right? Fortunately, that someone is Kalypso Media. The Kalypso Media Group announced that the license for Commandos has now been bought by them, which means that in addition to new games, the company now also owns the rights to the older games.

“We are very proud and extremely honoured to be able to add such large and successful brands as Commandos, Praetorians and Imperial Glory to the Kalypso Media portfolio,” founder and Global Managing Director of the Kalypso Media Group Simon Hellwig said in a press release. 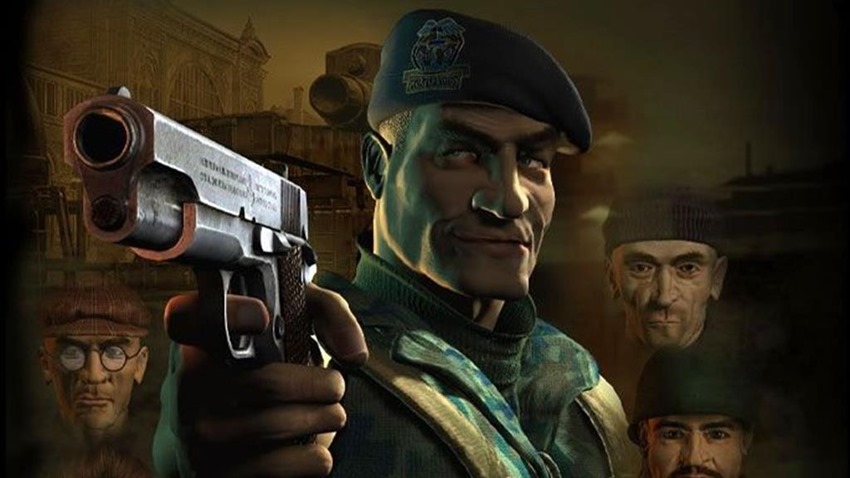 The opportunities that arise from this acquisition will help create the best possible conditions for the further growth of the Kalypso Media Group.

While Kalypso will also have their hands on other Pyro Studio developed games such as Imperial Glory and Praetorians, it’s Commandos that I’m most interested in. I think it’s a good fit for the company. Games such as Tropico 6 and Shadow’s Awakening emphasise tactics and action, elements which the best Commandos games excelled at.

The thinking man’s World War 2 game, revitalised and reinvigorated. I’m honestly excited to see what the future looks like for the franchise. After all, it has been far too long since I dressed up a spy unit as a Nazi soldier and hoped that enemy troops wouldn’t be distracted by his dodgy accent. GOOD MOANING! I was pissing by the door!