Home Gaming Could Hatred be banned after Adults-Only rating? 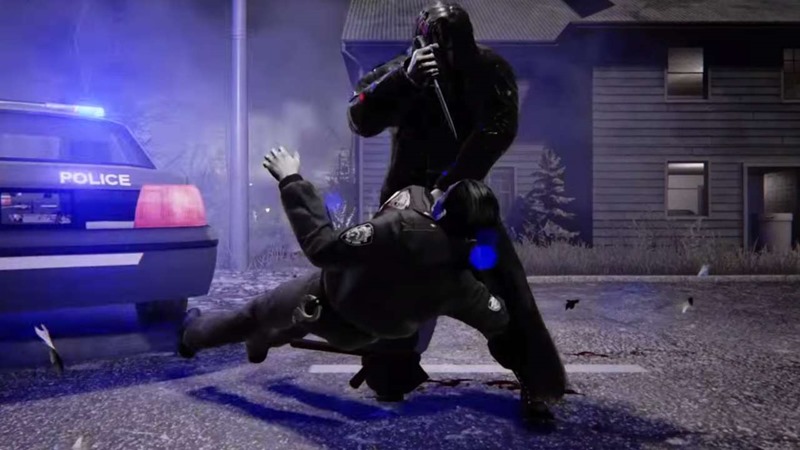 Hatred, the ultra-violent killing spree shooter on Steam Greenlight, has had its fair share of controversy. The game has already been pulled from Steam once, only to return a day later after a massive outcry from fans over censorship. It rocketed to the top of the Greenlight charts, but now it could face another hurdle it possibly can’t surmount.

Hatred has been officially classified in the United States, picking up the dreaded Adults-Only rating. Adults-Only differs from the ESRB’s Mature rating, being kept aside for games with explicit scenes of violence or sexual content. Only a handful of games have ever received this rating, and most tend to alter their content to get it back down to Mature. Grand Theft Auto: San Andreas, Manhunt II and Fahrenheit are prime examples.

The issue comes down to the sale of Adult-Only games. Getting a game hosted for distribution with such a rating is a tricky affair, which is why developers often go back and cut content. Just a few months ago Steam pulled a Greenlight title, Seduce Me, for Adult-Only content. In fact, Steam has a habit of not selling titles that pick up this rating, which could be a very big problem for Hatred.

It’s a problem that doesn’t escape the developers either. In a post on the game’s official forums:

I would prefer to get a standard M+ rating, because with AO we will have problems to get to consoles in the future, but on the other hand I think you guys (our fans) would be disappointed with it.

The game hasn’t yet been rated by PEGI, which could prove as another avenue to get the game hosted in regions that don’t recognise the Adults-Only classification. Destructive Creative points out that San Andreas is still sold via Steam after receiving the same rating, but Rockstar did edit the “Hot Coffee” minigame out in order to drop back down to Mature.

So Hatred could potentially find itself off Steam again if Valve decides to stick with their past decisions. That’s unless the game is censored in order to reclassify with a lower rating. Still, that doesn’t stop the game from being distributed via other means, but skipping on Steam is usually a death sentence for most titles.