Home Gaming Could The Last of Us have ruined Naughty Dog’s image? 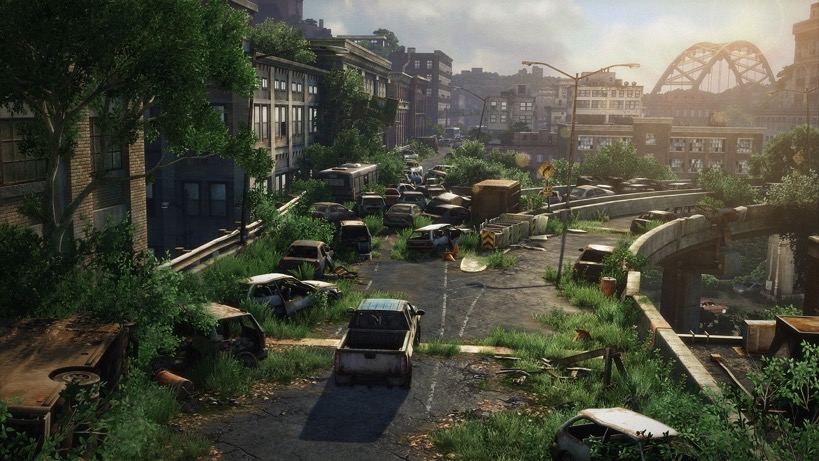 The artistic process is a strange one. The transition from cool idea to awful execution to incredible game can include many arduous steps along the way. While in the grind, developers often lose sight of what they’re doing and feel like their product is terrible. Sometimes, they’re right. However, for Naughty Dog to say that about The Last of Us is a bit of a surprise.

In an interview with Will Wheaton, The Last of Us creative duo Bruce Straley and Neil Druckmann explained that the game’s success wasn’t a sure thing. Straley was convinced it was going to tank, ruining Naughty Dog’s reputation. Druckmann explains:

The joke we would say throughout production was that ‘This game is the downfall of Naughty Dog.

This wasn’t just false modesty. Apparently parts of the game weren’t gelling and it was only a set of lucky breaks in terms of gameplay decisions that made everything fall into place and turned it into a fun game. Interestingly, it was the story and the characters that carried everything through and proved to the team that they had something worthwhile, even if they weren’t always so confident about the actual gameplay elements. I do feel a bit bad for the team – the closest they can ever come to truly experiencing the final product the way that we do is by watching Let’s Plays; they are so close to the project that when they play it themselves, they’re only aware of the bugs or the issues instead of being immersed in the experience.

Here is the full round table discussion if you want to watch for yourself:

At least now I see why developers love YouTubers so much – it’s all about living vicariously through content creators to experience the games that they’ve created.