Home Gaming Could World of Warcraft come to consoles? 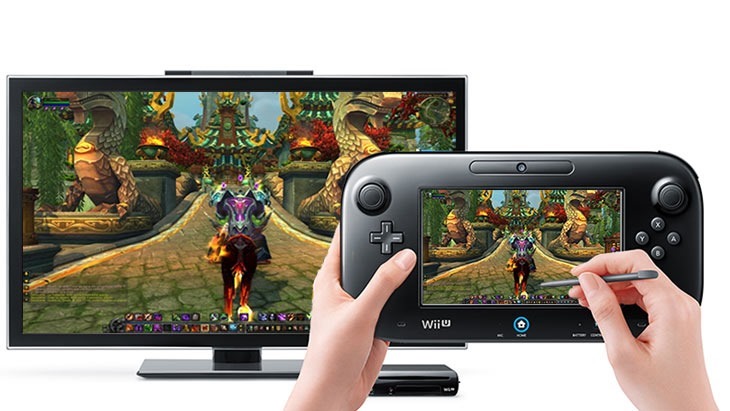 This weekend, rumours started swirling once again that the big daddy of MMO’s, World of Warcraft, could be coming to the new generation consoles. Of course, anybody’s who’s ever played World of Warcraft will tell you that that would be impossible; the game uses far too many buttons on the keyboard to make it viable on a controller. Sure, you could map some of it to a controller, coupled with using other buttons as modifiers, but it would be terribly unwieldy. You’d need a masters degree in physics just to be able to do… well, anything.

Of course, people said the very same thing about Diablo III, and look how that turned out; Blizzard rejiggered the control scheme and delivered a console-friendly version of the click-and-slasher that’s in many ways superior to the PC game.

The rumours started afresh thanks to a presumed-to-be-erroneous listing for the credit for World of WarCraft: Warlords of Draenor, the game’s upcoming expansion. (via neoGAF). Naturally, the idea’s been shot down by Warcraft community rep Chung ‘Rygarius’ Ng, who answered the question on Twitter with an unequivocal “no”

Still, with the MMO’s declining userbase, and the slightly more open nature of the PSN and Xbox Live – which have embraced free to play games and MMO’s now – a console version of the world’s mightiest MMO could cause a new WoW explosion. Of course, they’d have to make it cross platform for it to work, and the chances of that happening are slim to none.

Funnily enough, the only console this could work on is the Wii U. With its touch screen gamepad, it’s about the only viable way of porting the game over to consoles. Of course, some smart alec could work wonders with the interface, allowing it to work with bog standard controllers.

It’s probably never going to happen – but if it did, would you play World of Warcraft on your PlayStation 4 or Xbox One?