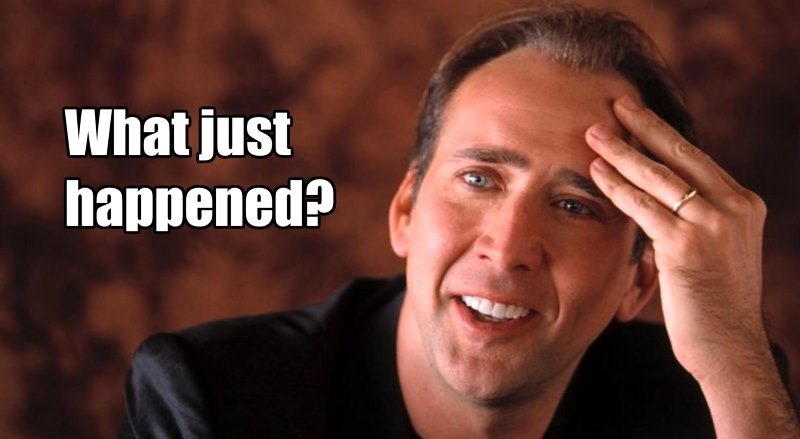 It’s been a while since our last court case update because to be truthful it all got very complicated  – and I am bitterly disappointed in where we currently stand.

Colin Webster went to court to force me to take down two articles. The main article was where I posted that he was likely to be the same person writing the eSports blog using the pseudonym Matatheni Mosotho.

In that article I mentioned that Colin was currently embroiled in a court case and unfortunately I got the details around the type of court case wrong. As soon as I was made aware of that fact I updated the article to correctly state the type of case. However this wasn’t enough for Colin and he amazingly got an order to take the articles down without me having an opportunity to argue that in court.

Fast forward to August and we finally get to stand in court, by which time we had already posted a retraction of the fraud charge. Around 3 days before the court date however it comes to light that Colin’s legal team will no longer fight the accusation that he is in fact parading around as Matatheni Mosotho and that the court date will now simply be used to argue costs.

So we’ve been stuck in the legal system since March fighting over my freedom of expression and right to post valid information only for the entire argument to be dropped days before the court date.

So I went into the court date expecting a fair result on costs as personally I felt this was quite obviously a waste of the court’s time. And the judge agreed! Well the judge agreed that it was a waste of time but he has decided it was me who was stubborn in this case and wasted the time. He therefore awarded costs to Colin for both his counsels.

I’m still in shock at the ruling as it just doesn’t make sense to me and I am in discussion with my legal team over an appeal. However it isn’t straight forward. Apparently since the order is simply around costs and not the actual meat of the argument then it is entirely up to the judges discretion.

So because the case was pretty much dropped there isn’t much to appeal. You can only admire Colin’s team for playing it out like that but in the end if I have to pay costs then so be it.