Home Gaming Darryn’s Destiny Diaries – To level 20 and beyond 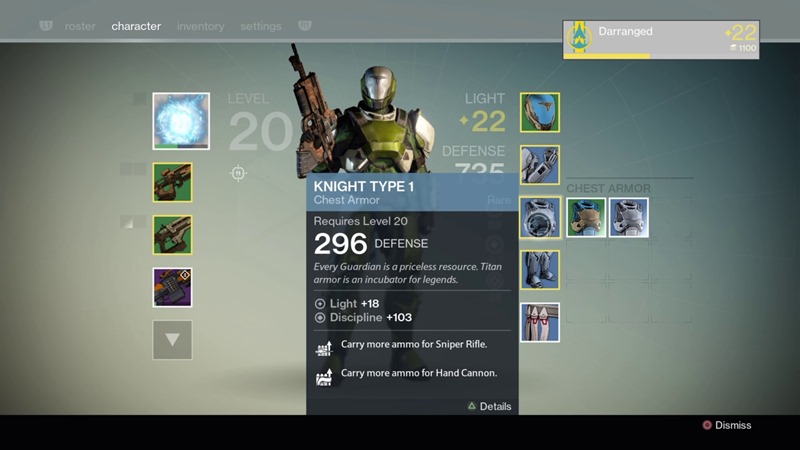 When it comes to the RPG side of Destiny, the current-level cap is a tad on the low side. After all, you tell any ardent fan of levelling up that Destiny caps you at the magic number of 20, and they’ll scoff in your general direction. Scoff to the max, of course. Thing is, it’s a soft cap. And a clever one at that, because you’ve probably noticed a few players hitting numbers well beyond that limit. And it’s all about your gear baby.

Yep, Destiny pretty much tasks you with assembling proper gear once you’ve hit that wall. And this all ties into an aspect of the game that i dig: Becoming a legend. It’s not just a tagline that helped hype the game last year. It’s a genuine focus on turning your Guardian into a mythic engine of Darkness-destruction. And appropriately, getting the gear necessary to survive the expansion story content, is a Herculean effort. But it’s worth it, once your light level starts climbing and you become stronger. Just having the necessary armour is one thing, but leveling it up also impacts on your current light-standing, making it possible to climb the ranks without even equipping new gear.

Sure, you can farm for loot. I’ve picked up some great stuff from strikes, such as a fantastic piece of blue Knight armour. But for the really good stuff, for the legendary kit, you’re going to need to start hitting those Vanguard and Crucible vendors. Shaxx has plenty of great gear if you’re willing to spend a few hours in his Crucible, while your Vanguard mentor offers kit at prices that aren’t too heavy. 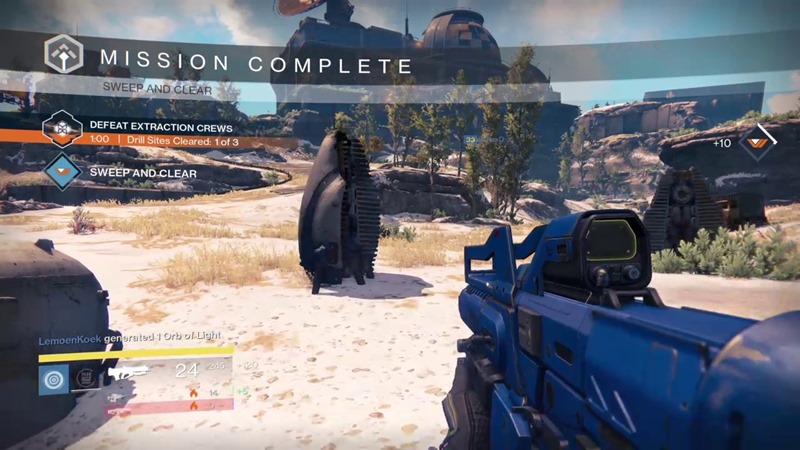 The catch here of course, being that you can’t just buy the stuff with the general in-game currency of Glimmer. You’re going to need Vanguard and Crucible marks. Crucible Marks are easy enough, as you just have to hit the multiplayer. But Vanguard Marks, they’re a bit trickier. You can farm for those in events, but just getting the game to drop you into a quick mission of defending a Warsat or taking out Fallen harvesters can be a challenge.

Which is why this has become an important part of my Destiny arsenal – An event tracker. Each event hands out around 4 Vanguard marks at a gold tier rating and a daily reward. So well worth pursuing then. The big catch here of course, being that Destiny limits just how many Vanguard and Crucible marks you can farm in a week, at 100. Again, I like this decision, because it keeps me coming back for the more expensive gear. And it makes me feel like I’ve earned those Marks. 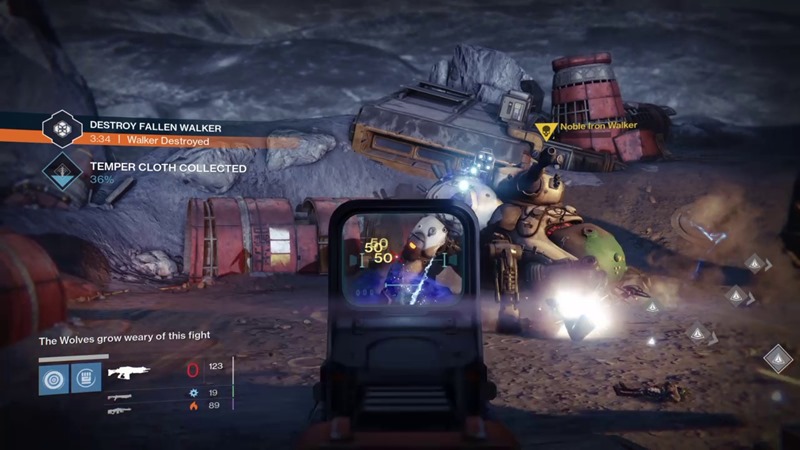 Thanks to that nifty little site, I’ve been able to do some pretty decent farming, and I’m now a mere 13 Vanguard marks away from getting some Legendary chest armour. It all ties into the underlying ethos of the game for me, where loot actually does feel special.