That’s it, the COD: Ghosts Championships in LA are over. So how did it all go down? There were heartbreaks and comebacks throughout the day, but in the end, there could be only one winning team.

Road to the Finals

The day started with an epic match as Optic and Complexity went head to head in the winner’s bracket. Meanwhile, Strictly Business was going against FaZe and Trident T1dotters were facing off against EnVyUs in the loser’s bracket. All these teams were already going home with money, but these matches would decide who might have that shot at the biggest prize.

With Strictly Business eliminating FaZe and EnVyUS doing the same to Trident T1dotters, the main stage was home to all the excitement. Optic and Complexity were neck and neck throughout the entire matchup. In Domination, Complexity just managed to pull ahead, beating Optic 82-74. When the game shifted to Search and Destroy, Optic was able to come back, scraping by with a victory 6-5. Gaining momentum during a very tight matchup, Optic managed to secure the lead in Blitz mode, winning 8-6. This brought the two teams back to Domination. Optic had clear momentum in the first match, beating Complexity 83-65. However, Complexity staged a comeback, making the series 2-2, forcing the fifth game. Here, there was simply no contest – Complexity swept the map, earning a 6-0 victory, guaranteeing at least $200k in winnings and a spot in the grand finals.

Back in the loser’s bracket, EnVyUs swept Strictly Business, knocking them out of the tournament. This meant that EnVyUs was set to take on Optic in the loser bracket final. There was some tension between the two teams as one of the EnVyUs players had joined the team after being kicked from Optic. EnVyUs had even more to prove after Optic took the first match of Domination. Fighting hard, EnVyUs picked up some early rounds in Search and Destroy, taking the map 6-1 and levelling out the series. EnVyUs clearly picked up momentum, fighting hard in a close battle at Blitz, eventually coming out on top. They sealed the deal with a victory in Domination, securing their spot in the grand finals.

EnVyUs were clearly the underdogs going into the finals. Complexity had swept through the winner’s bracket while EnVyUs got knocked down early and had to fight their way back up. Would the underdogs prevail?

Complexity came out strong, winning the first Domination match up on Strikezone by 10 points. EnVyUs tried to rally, but they never really managed to recover, losing the second match 83-69. Going into Search and Destroy, both teams were neck and neck. Trading matches until they were 2-2, EnVyUs finally managed to pull ahead to a 4-2 lead. It looked like they might claim the match, but Complexity surged ahead and the game ended up going into overtime at 5-5. On the final Search and Destroy, Complexity made it look far too easy, cleaning things up and bringing the finals to 2-0. Blitz Warhawk was next and yet again Complexity completely shut down EnVyUs. At the half, the score was 5-2. Complexity held EnVyUs to that score while still grabbing another three points, finishing off Blitz 8-2.

That was the end for EnVyUs. They go home with $200k, while Complexity will take home the largest piece of the $1 million pie: $400k. Sweeping through the winner’s bracket, they were strong, confident and powerful – no one managed to beat them and they earned their spot at the top. 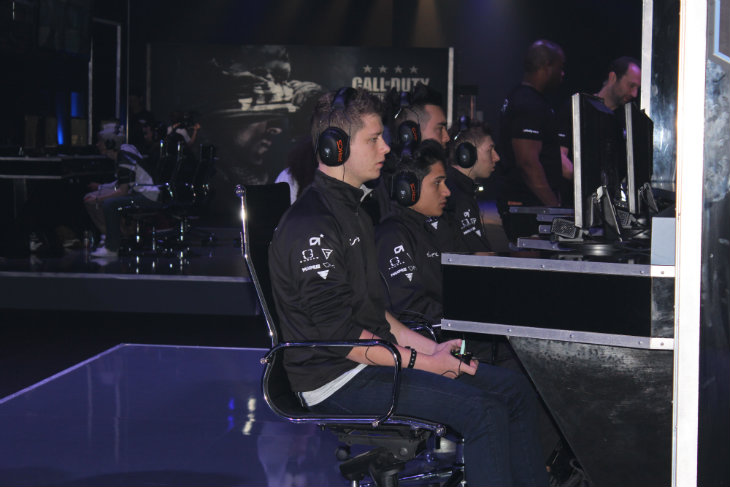 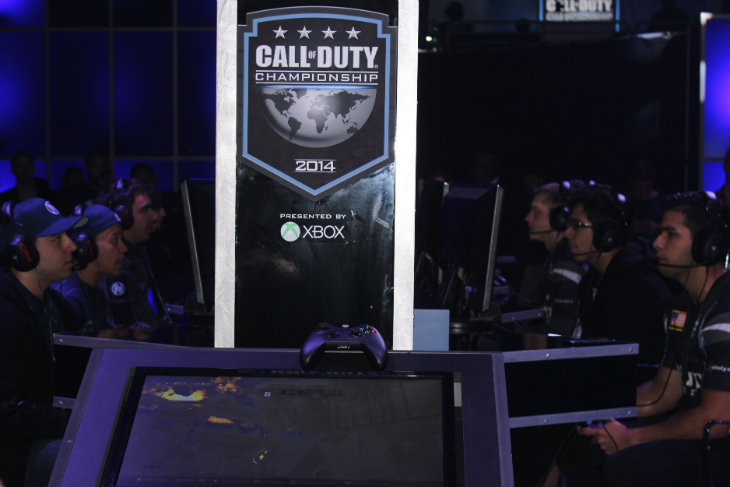 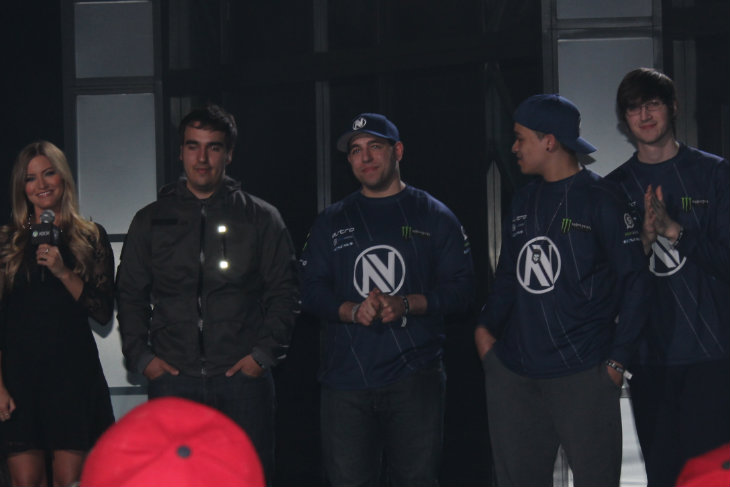 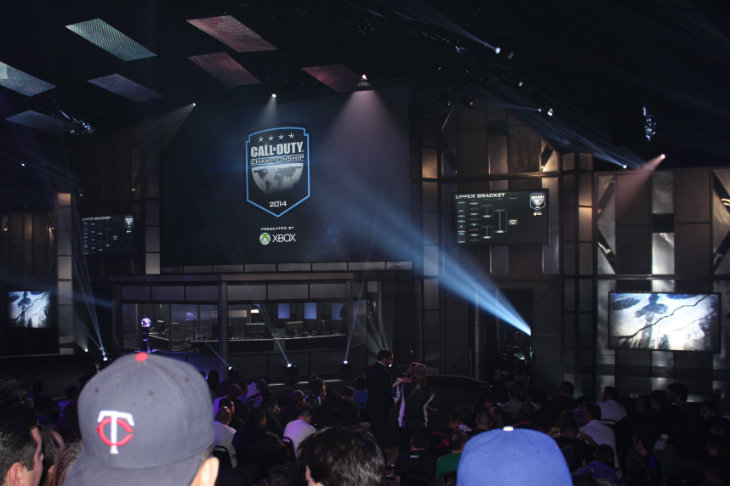 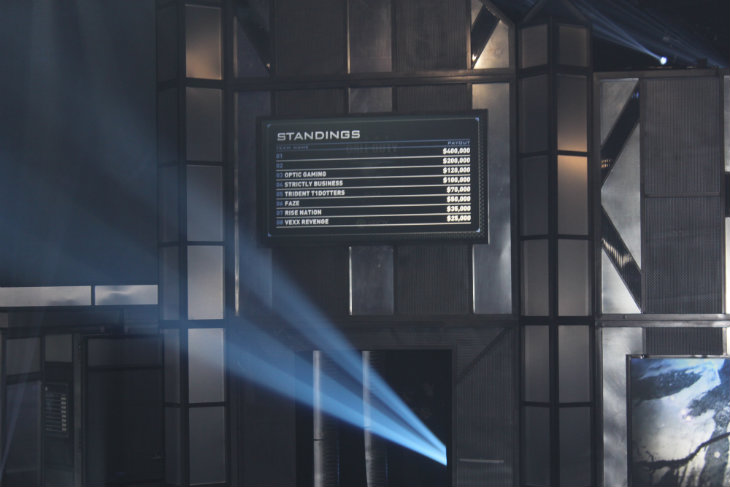 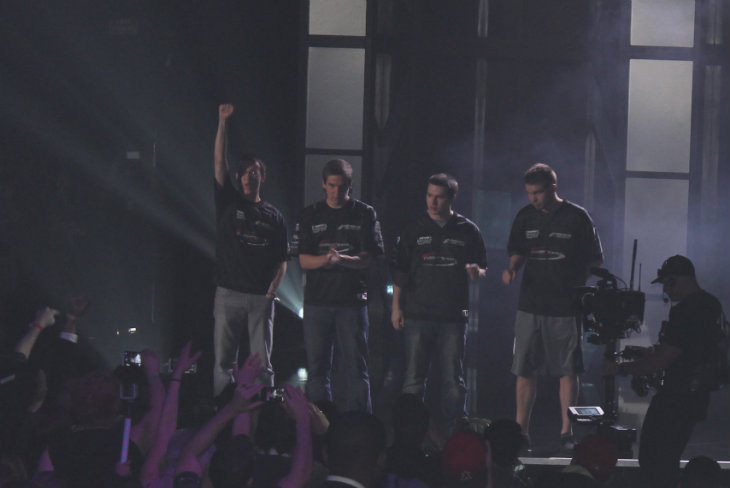 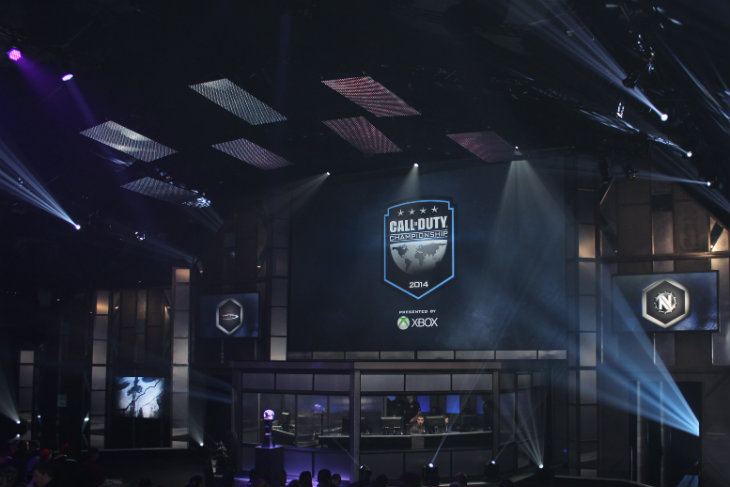 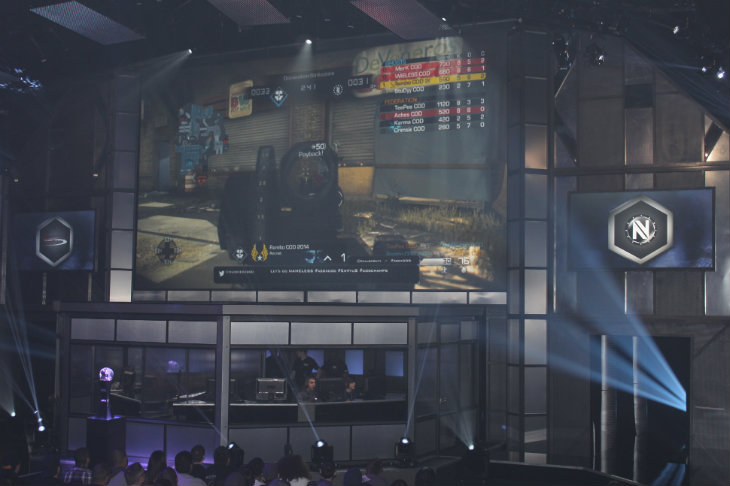 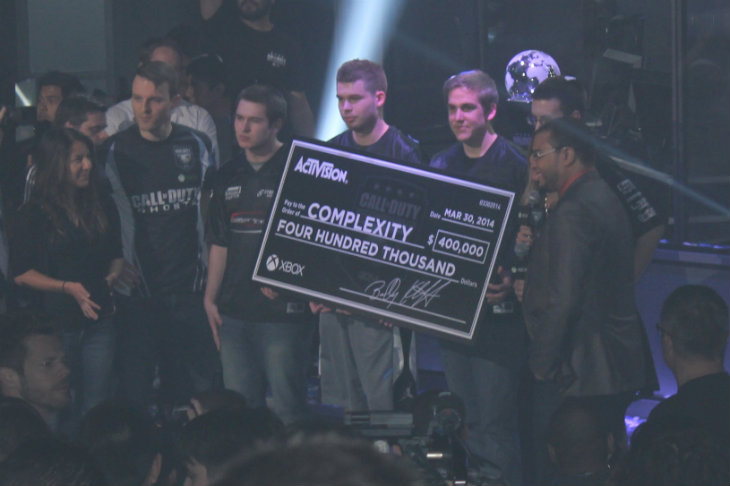 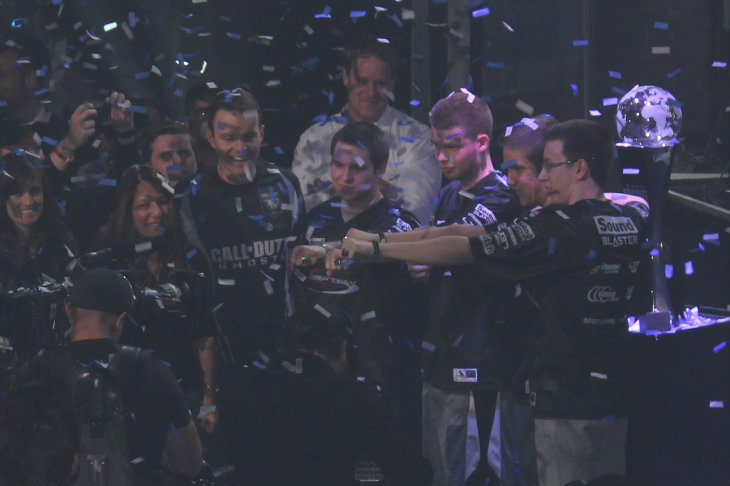