There’s an old trick in comic books, that has proven to be a successful way to shift copies: Variant covers. Nothing moves a comic book quicker than an issue with a limited print run and a cover by a superstar artist or twelve. It’s an idea that is firmly in place these days, with just about any comic on the newsstands having perhaps a guest artist work some magic. Sometimes it works out great. Other times however, the idea can backfire. Which is what happened with Batgirl, as one alternative cover from that popular series got pulled thanks to objections being raised.

If you’re not familiar with Batgirl comics lately, then here’s a quick look at the character, who has experienced a resurgence in popularity thanks to a new direction from co-writers Cameron Stewart, Brenden Fletcher and artist Babs Tarr: 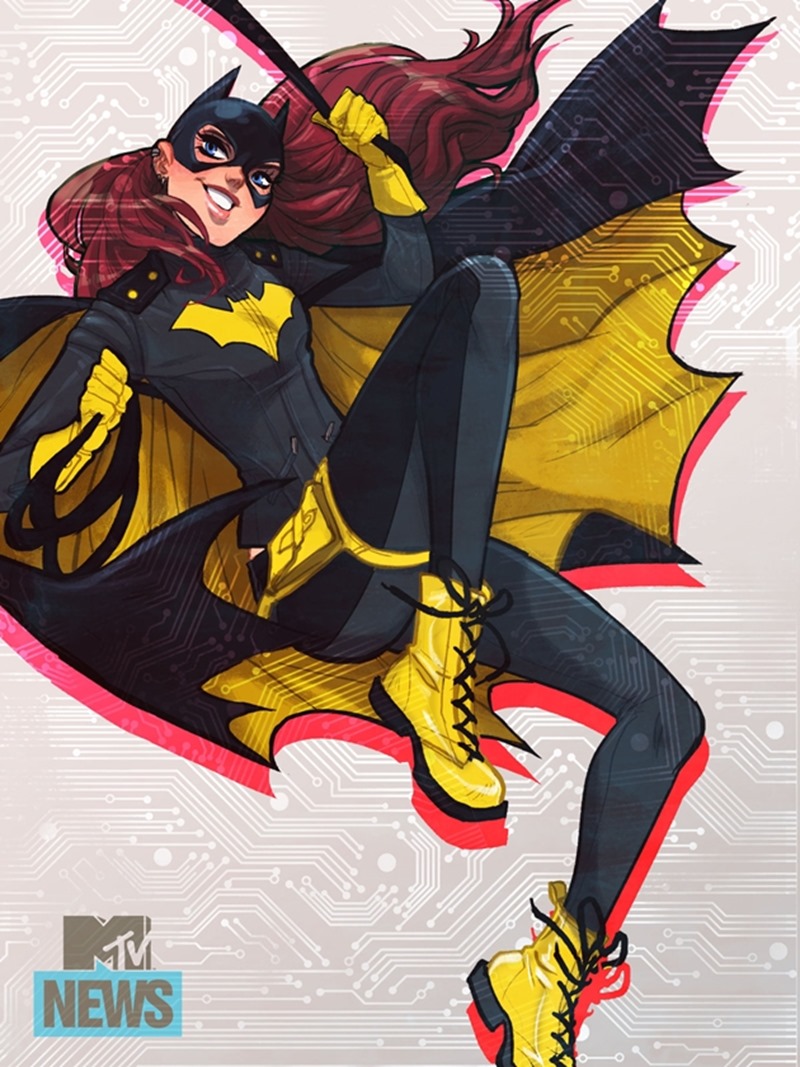 She’s hip, she’s fresh and she’s got a certain appeal that the regular Batman doesn’t have. Hell, she even smiles. Something few superheroes are even capable of these days. So what’s all the hubbub then? Well here’s the variant cover that American Vampire artist Rafael Albuquerque produced: 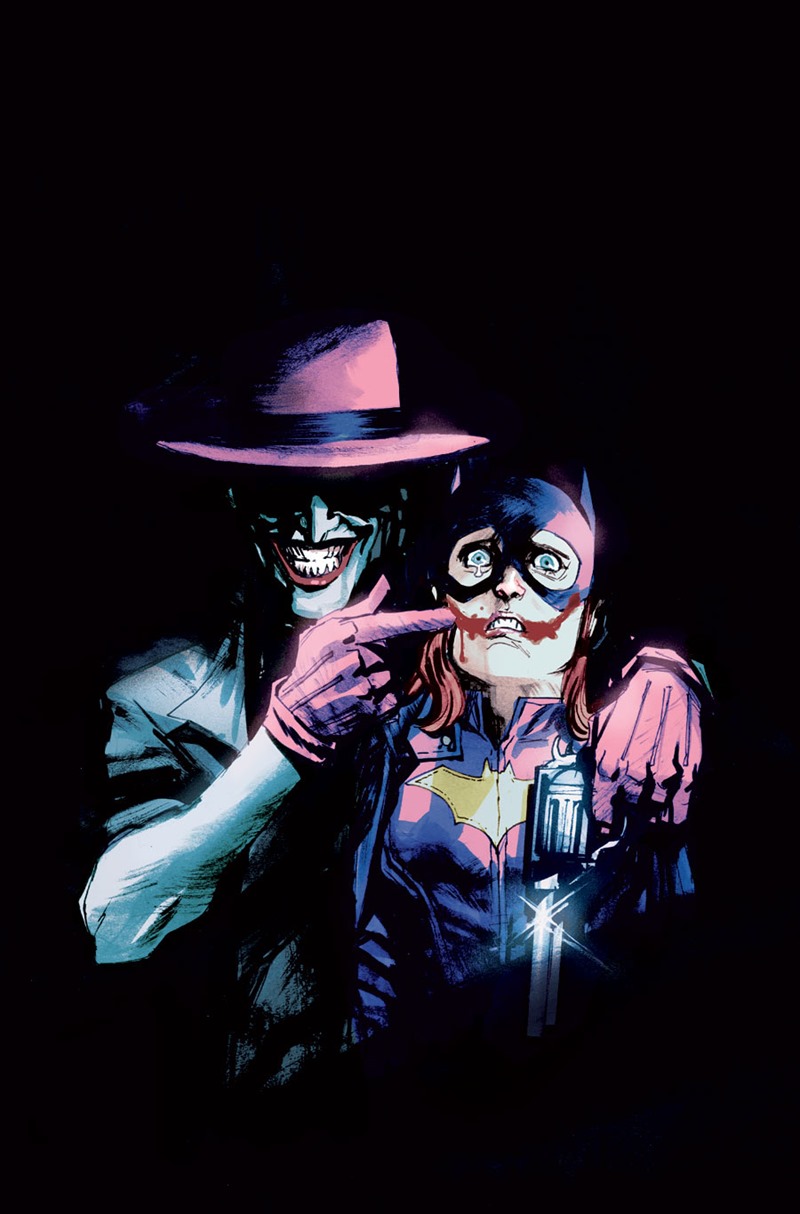 I think it’s a great piece of art that was inspired by artists Brian Bollands work in the classic Batman: The Killing Joke, but it’s a cover that many fans got particularly vocal over. In a statement over on CBR, Alburquerque said that the recent furore convinced him to ask DC to pull the cover. “My intention was never to hurt or upset anyone through my art,” Albuquerque said in a statement. “For that reason, I have recommended to DC that the variant cover be pulled.”

My Batgirl variant cover artwork was designed to pay homage to a comic that I really admire, and I know is a favorite of many readers. ‘The Killing Joke’ is part of Batgirl’s canon and artistically, I couldn’t avoid portraying the traumatic relationship between Barbara Gordon and the Joker.

For me, it was just a creepy cover that brought up something from the character’s past that I was able to interpret artistically. But it has become clear, that for others, it touched a very important nerve. I respect these opinions and, despite whether the discussion is right or wrong, no opinion should be discredited.

My intention was never to hurt or upset anyone through my art. For that reason, I have recommended to DC that the variant cover be pulled. I’m incredibly pleased that DC Comics is listening to my concerns and will not be publishing the cover art in June as previously announced.

With all due respect,

DC also got in on the official statement, saying that:

We publish comic books about the greatest heroes in the world, and the most evil villains imaginable. The Joker variant covers for June are in recognition of the 75th anniversary of the Joker.

Regardless if fans like Rafael Albuquerque’s homage to Alan Moore’s THE KILLING JOKE graphic novel from 25 years ago, or find it inconsistent with the current tonality of the Batgirl books – threats of violence and harassment are wrong and have no place in comics or society.

We stand by our creative talent, and per Rafael’s request, DC Comics will not publish the Batgirl variant. – DC Entertainment

Maybe it’s for the best. As I said, the art itself is fantastic, but it references a period of Batgirl history that is incredibly dark. If you never read The Killing Joke, then the brief synopsis is that in that story, the Joker attempts to prove that anybody can go crazy if they happen to be on the receiving end of one truly horrific day. A point he proves to police commissioner James Gordon, by attacking him and his daughter Barbara Gordon, wounding her with a bullet to the spine that left her paralysed for several decades in the comics before the New 52 continuity had her back in action.