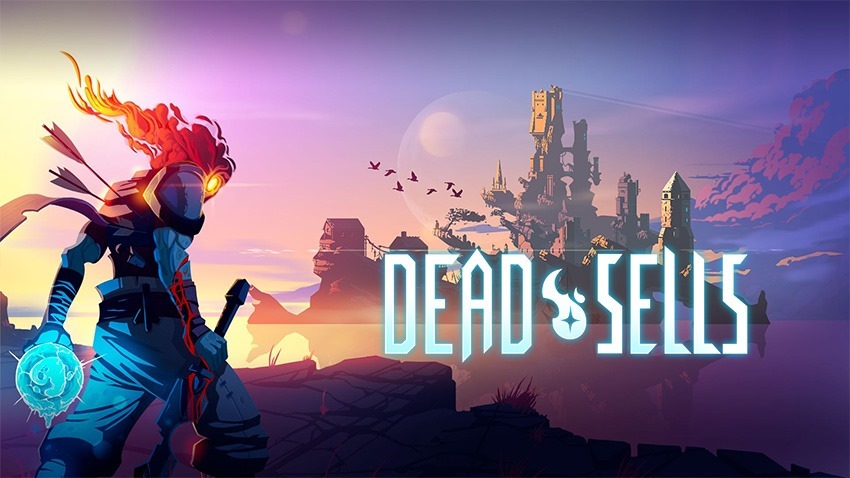 Dead Cells from developer Motion Twin is a phenomenal game. Though it’s regularly billed as a Metroidvania, it really only borrows a few elements from the genre and is more of a skill-based action platformer with rogue-like tendencies. Those labels aside, it’s the sort of game you can – and have to – play over and over again.

It’s a perfect game for a quick 10-minute run, while also being great for extended sessions. That makes it a perfect for the Nintendo Switch, a machine with a bit of portability. That shows in the sales. While there are no solid numbers for how many copies of the game have been sold on each platform, its developers have revealed that the Switch version of the game is outselling the PlayStation 4 version by a factor of four to one.

That hardly seems especially surprising, but when you consider the respective user-bases for each console it does become interesting. The PlayStation 4 is approaching 80 million units sold, while the Switch has roughly 20 million sell-through. You could argue that it’s because the Switch has no games, but you’d be dead wrong; the system is practically overflowing with fantastic games to play.

If it does show anything, it’s that Nintendo’s plan for the Switch is working. They wanted a machine that would bring back lapsed gamers by giving them a machine that lets them fit gaming into their lives instead of having to structure their lives around gaming. Hell, I’ve bought games on the Switch that I’ve received review copies of before, just because it’s usually easier to cram in Switch time than it is to play on other platforms.

As for Dead Cells itself, it’s a delight no matter which platform you play it on.

“Dead Cells is the kind of game where you tell yourself that you’re going to have a quick ten-minute session and then wonder four hours later why it’s dark outside.

A chimera of genres, Dead Cells succeeds in forging its own path with incredibly polished combat, retrotastic art design and drawing the right amount of influence from the past.”