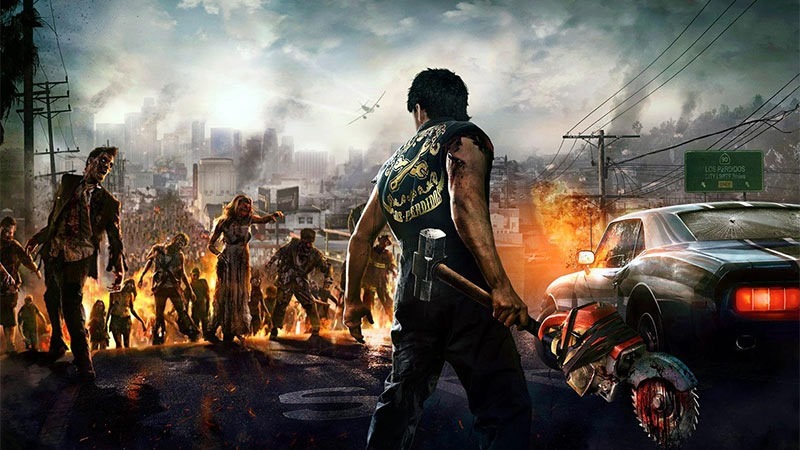 Dead Rising 3 is no longer an Xbox One exclusive, and the fun zombie-slaying sandbox is now available for PC too. As we told you earlier today, the thing’s got some pretty meaty requirements if you want the maximum in visual fluidity and as a result, the maximum in fun – because frames per second and resolution are directly proportional to the amount of fun to be had. You may want to hold off on all that fun; Dead Rising 3 on the PC is a bit of a mess right now.

According to numerous reports on the game’s forums, Dead Rising 3 on the PC is – as you’d expect, really – a pretty shoddy, awful port that’s been poorly optimised.

Users are reporting horrible issues, like stuttering performance, unplayable lag, and irritating mouse acceleration. Frame drops seems to happen even when there’s nothing much happening on screen, and for some, the  game randomly crashes to desktop.

People with gaming systems that could power a supervillian’s Moon Base are finding that their very expensive, significantly-pricier-than-an-Xbox-One gaming PC’s just aren’t able to run the game well. Many claim they can’t play the game for more than 10 minutes before being booted out of the thing.

Others, as is usual for PC gaming, say it runs just fine. Still, many are taking to social media to shout at Capcom and insist on a patch to make game run just that little bit better. The game has yet to unlock for our friends in North America – so expect the probably justified whining and anger to ramp up significantly when it does.

The game’s also locked to 30fps – though you can fiddle with some ini settings to change that. This new generation of consoles, and their PC-like architecture was meant to make games better for PC gamers – yet we’re stuck with the same shoddy ports of console games.