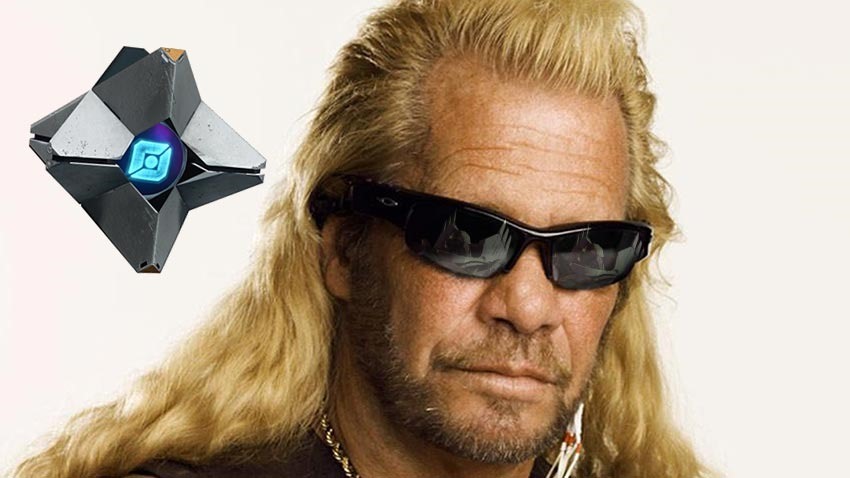 There used to be a certain…daily task to do in the original Destiny. Or several of them, to be exact. While the first Destiny never had elite rewards for clearing public events or hanging around the Crucible, it did have a bounty board that could earn Guardians some quick Glimmer. Destiny would ask you to take down a few high-level enemies, eliminate the cannon fodder around the Cosmodrome and other quick missions that could be completed quickly.

Get a few of those done and ding ding, there’s your reward. In a lot of ways, that turned Destiny into a hobby, something which developer Bungie has been keen to do as the game got numerous fixes and tweaks this year. With Exotic weapons now better than ever and the game also benefitting from an increase in speed, Bungie’s next addition to the sandbox is a return of Bounties.

“With the original launch of Destiny, bounties provided a set of daily objectives that players could use to advance faction reputation or earn XP to level up their gear. These were removed to streamline the activity experience in Destiny 2 and reduce the number of “chores” that players felt compelled to complete every day,” Senior Design Lead Tyson Green wrote on the Bungie blog.

In retrospect, we realized that was an over-correction, and optional daily objectives to achieve specific goals are something we want to restore. 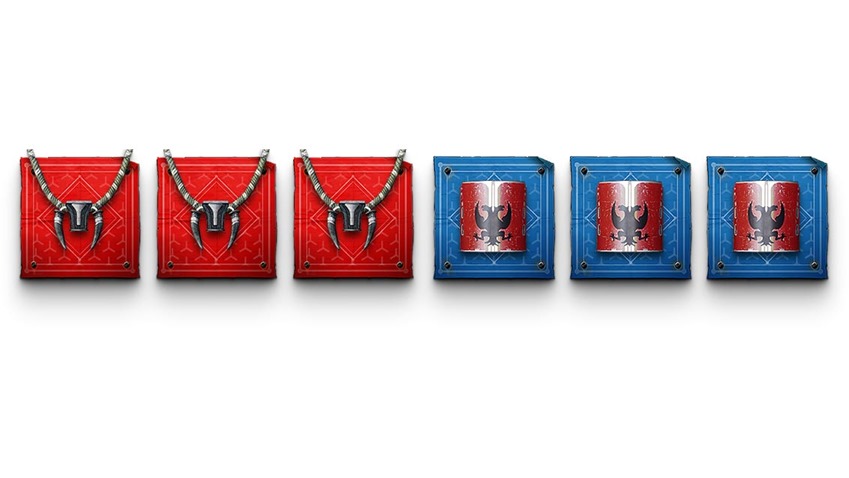 The bounties returning to Destiny 2 in Update 1.2.3 are a return to most of the properties of bounties in The Taken King. They will be obtained from a variety of vendors, they will generally award XP and faction reputation (though some will offer even better rewards), and can be redeemed “in the field” to immediately claim your rewards. In Forsaken, you may also see some bounties drop in the wild.

There are two new mechanics. Bounties will expire if left uncompleted, and acquiring them will cost a small amount of Glimmer. We wanted to avoid the “grab every bounty you see until your inventory is packed and sort them out later” experience without constraining players to the tiny inventory they found in previous iterations of the game.

In Forsaken, more vendors will have more bounties on offer, and some will provide Legendary (or better) rewards for completing them.

Nice! Considering how I’m usually drowning in Glimmer with any of my characters, this feels like a great compromise and I can’t wait to see it in action when Bounties return on Tuesday. Something else that’s getting tweaked this week? Heroic Strikes, which will have some of the modifiers slightly dialled back as Bungie feels that these extra challenges can be too punishing at times. Which is an understatement, if you ever faced Thraviks the Depraved while Glass and Grounded modifiers were active.

According to Bungie, the following three modifiers will benefit from some cha-cha-changes:

We wanted to ensure that enemy melees are threatening, but this shouldn’t dismiss a player’s Power progression or the stats they chose to invest in with their armor. As such, this modifier is changing somewhat: it still increases enemy melee damage significantly, but it’s now no longer a guarantee of players being defeated by a single melee from many enemies. Be careful, though! If you’re not at the recommended Power for the Heroic Strikes playlist, your enemies will be more powerful and pack a harder punch.

There are many times players are considered “airborne” when they’re not actually jumping. To account for that, we are reducing the damage threshold so players aren’t punished for things outside of their control. Additionally, we’re looking to prevent players from falling to their demise from a height of 2 meters, just as they happen to land on a rock or some other small object.

This modifier reduces a Guardian’s shields and health while increasing recovery. We slightly reduced the impact of this modifier to better enable players to see the effects of their overall Power progression over time.

While September’s Forsaken expansion will introduce a host of new content and quality of life improvements to Destiny 2, it’s nice to see that Bungie is making an effort lately to keep their game world alive ahead of that release. Now to get me some of those bounties, brah.