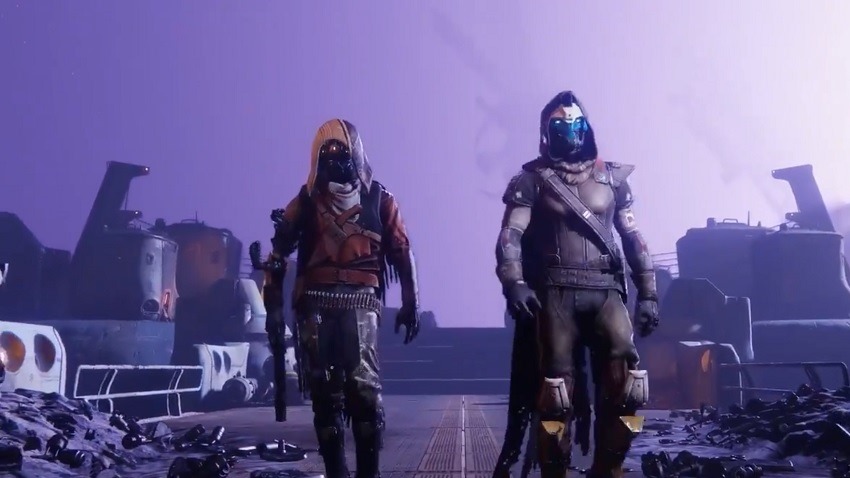 I’m not ready to give up on Destiny 2 yet. Far from it, I feel more emotionally invested in the series than ever before and I want to see it succeed. I want to see Destiny 2 repeat history and pull another Taken King hail-Mary out of nowhere and rekindle the fire that made it so special in the first place. There’s a lot riding on Destiny 2’s next big expansion, to help propel Bungie’s cosmic opera back into the limelight and keep its fans around for the long run. 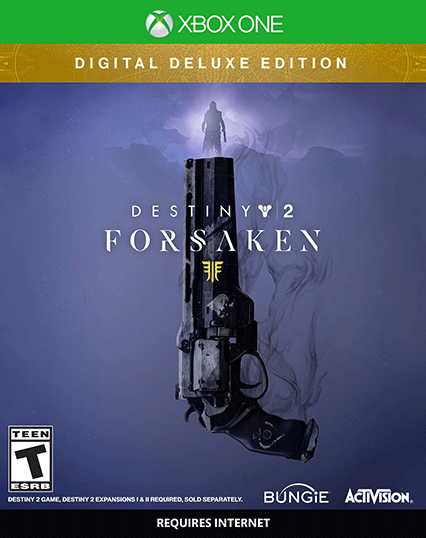 Can it succeed? Maybe, because Destiny 2: Forsaken is starting to sound absolutely tantalising. Here’s what we’ve learned from the livestream so far (PS: I’ll be updating this post as new info trickles in, so F5 for more yo). 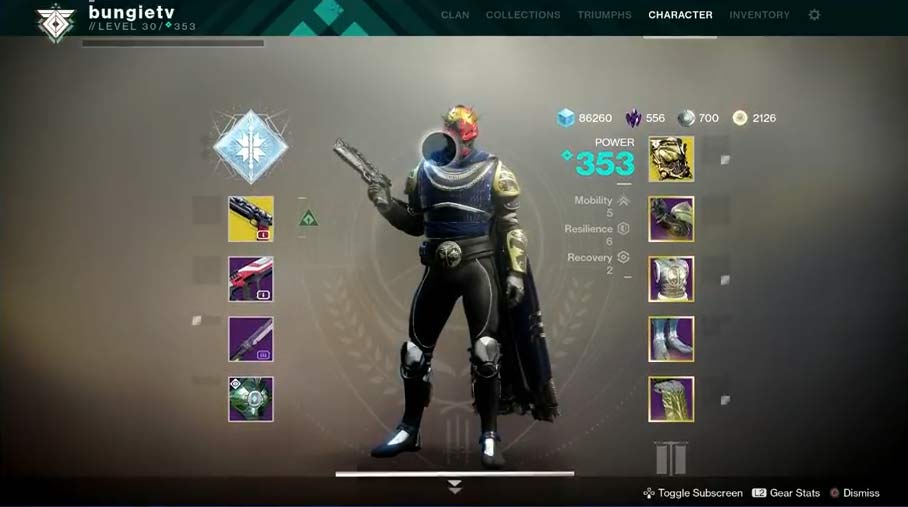 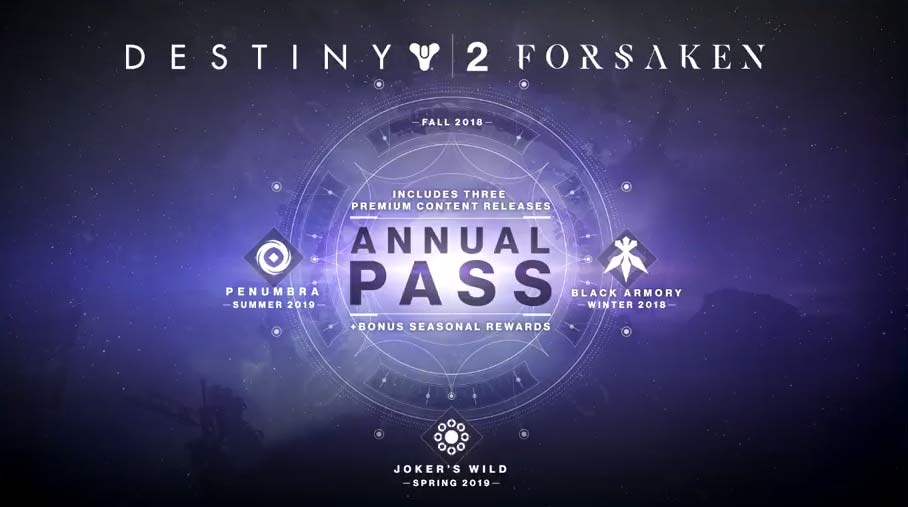 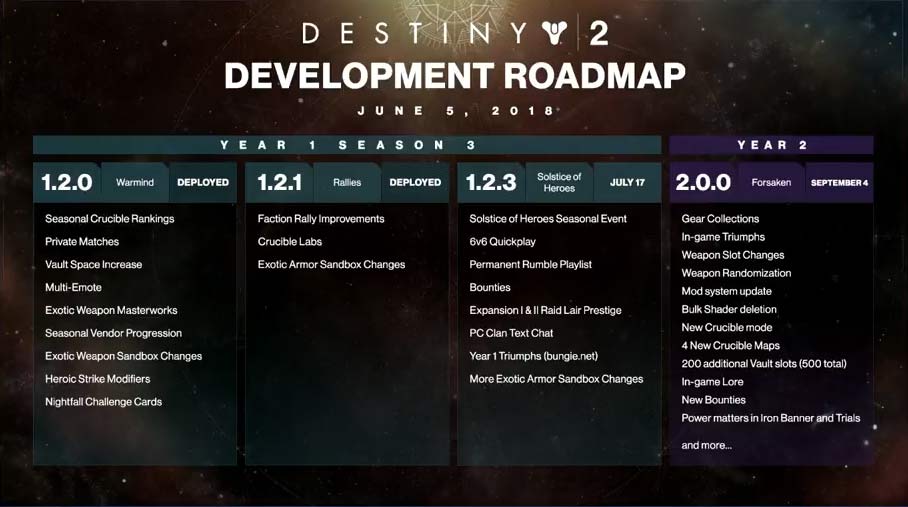 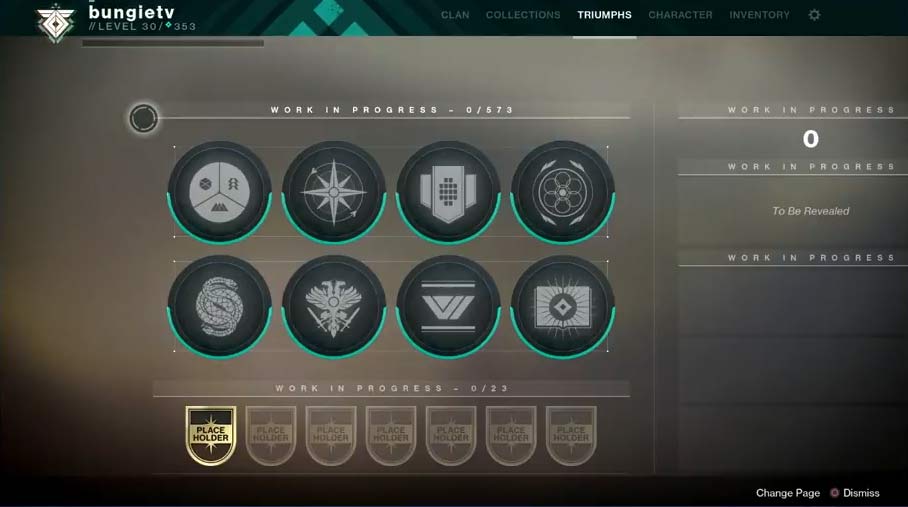 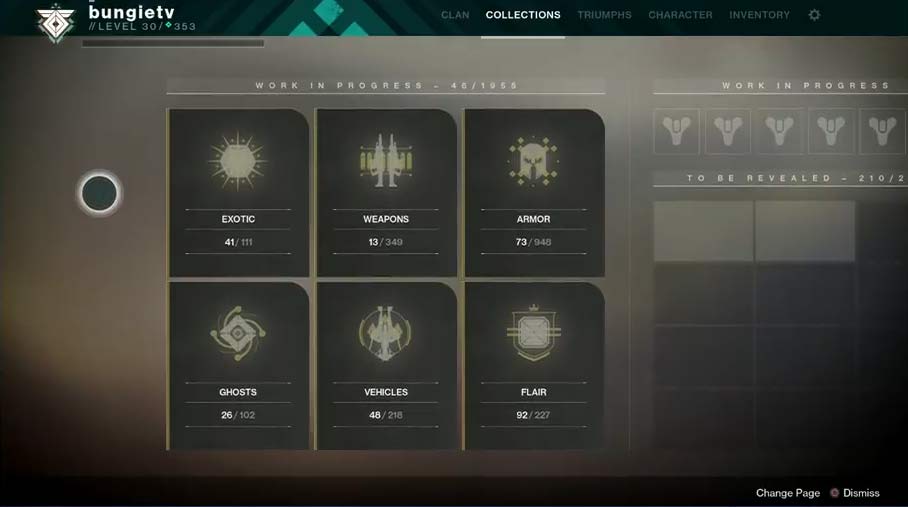 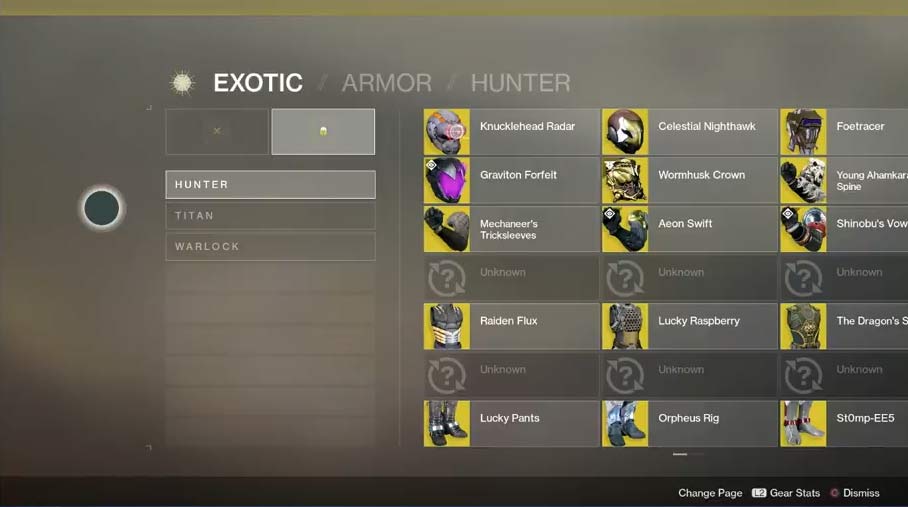