Home Gaming Destiny 2: Warmind gets its first fix next week 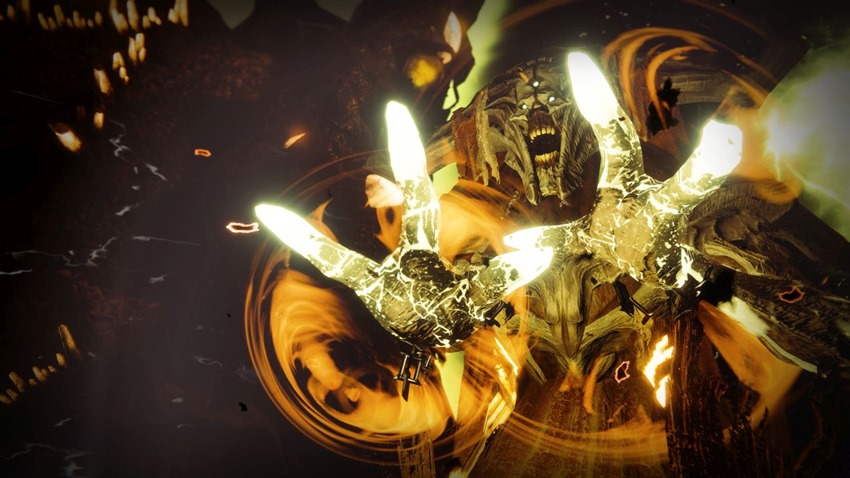 I know it’s probably too late at this point for lapsed players, but I like the direction that Destiny 2 is headed in currently. It’s smoother, faster and the rejiggered Exotic weapons are sublime. The latest patch preceding the Warmind expansion gave Destiny 2’s gameplay fundamentals a shot in the arm, while also breaking a few other systems in Bungie’s space-based sandbox. OH BUNGIE!

Hell, even I’ve had a weird bug during my time playing the game. For some reason, I have to redo my internet connection on my PS4 every single time I wanted to drop into the Hellas Basin, or face the might of the dreaded Raid boss known as “DESTINY 2 SERVERS ARE NOT AVAILABLE”. Weird stuff. Other issues that have cropped up so far? The usual matchmaking, RNGesus loot cruelty and performance issues.

Bungie says that they’re aware of these bugs, and will be rolling out a new patch soon enough to fix them. Patch 1.2.0.2 will sort out the Rat King bug that has resulted in the gun being disabled, but you’ll have to wait until May 15 for it. Here’s the full list from Bungie: 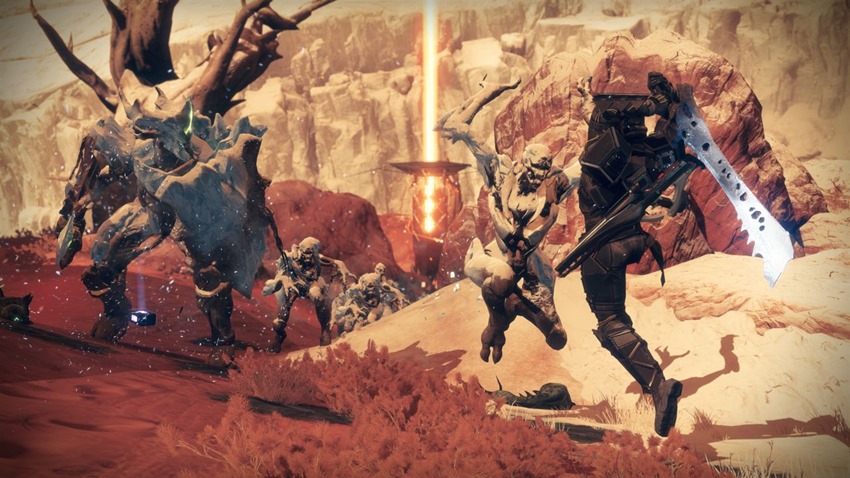 We have identified an issue where players are not receiving Powerful Engrams when completing the Clan XP Milestone. Players are instead rewarded with Legendary Engrams, granting rewards under 340 Power.

Due to issues discovered at launch, Crucible Fireteam Matchmaking changes introduced in Update 1.2.0 were temporarily disabled. A portion of this feature has been enabled. This will slightly improve the matchmaking experience for solo players vs. pre-made fireteams in Crucible playlists.

Due to an issue impacting Rat King, we have temporarily disabled access to this weapon. Players may experience issues if they currently have the weapon equipped. Signing out and back in to Destiny 2 will resolve these issues.

We are aware of and investigating issues where strikes may not be tracked correctly for some in-game pursuits. If you run into this issue, follow the mitigation steps.

We are currently investigating player reports regarding impacted performance on some consoles following Update 1.2.0.

Players have reported that the Contender’s Shell is awarding Illuminated Engrams from Season 2. 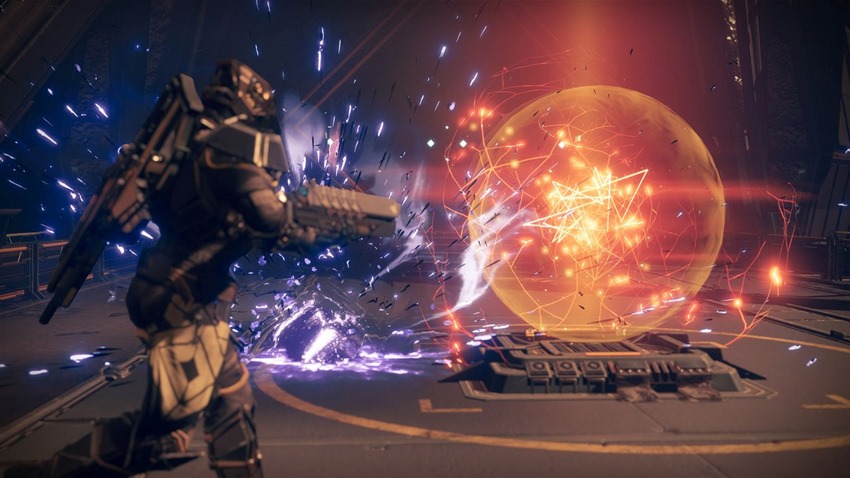 We are investigating an issue that prevents the lower portions of the Robes of Sekris from displaying properly in game.

We are investigating an issue that may be preventing the Shadow Dancer or Salute emotes from being accessible in the Emote Collection of players that own the license for these emotes.

We are investigating an issue in which stowed Season 3 emblems may not be showing up in the Emblem Collection for players who do not own Warmind.

We are investigating an issue preventing players from purchasing some legendary mods from the Gunsmith.

We are investigating reports from players who get stuck in an endless “Joining Allies” loop when playing in Strikes. Players encountering this issue should report to the #Help forum and include any video footage they have of this issue.

I’m waiting for the Raid Lair to go live this weekend before I make my final verdict, but I’m enjoying what Warmind has to offer even if it is a fleeting joy that probably won’t keep anyone entertained for too long.