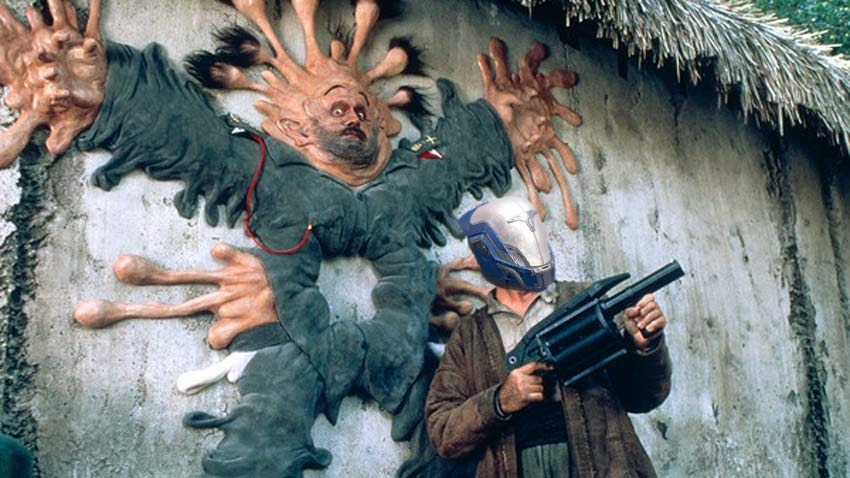 As Bob Dylan once crooned, “oOoOOhH teH tIMes bEYblaDe aRRanGiNG”. Which I think translates in normal speak to “the times they are a ‘changing”. That’s certainly true for Destiny 2’s Crucible, as the PvP arena of Bungie’s space sandbox is on the verge of becoming faster, more fluid and a heck of a lot more unpredictable.

Currently, certain guns rule the roost in that mode. Origin Story is one of the best autorifles that you can have, Graviton Lance kills are commonplace and the only Pulse Rifle worth a damn is the five taps of each trigger pull on Vigilance Wing. With Forsaken brining back random rolls on guns and the time to kill being reduced in the near future, Destiny 2’s Crucible is going to operate as a leaner and meaner version of the multiplayer mode that launched with the game a year ago.

One other big change? Giving the Competitive playlist grind a significant rejiggering, as successful matches will award more points, restore the in-game radar and provide better gear at the end of a round. Why were people so invested in the Glory side of the Destiny 2 Crucible in the first place? Primarily for one of the best PvP guns in the game, Redrix’s Claymore.

With Outlaw and Desperado perks attached to it, Redrix’s Claymore feels like the perfect answer to the dominating numbers of the MIDA Multi-tool, even if less than ten thousand Guardians have managed to earn it. While that weapon is being retired in Season 4 of Destiny 2, a new weapon from the Redrix arsenal will replace it, as Senior Crucible Designer Kevin Yanes explained on the Bungie Blog:

Shaxx will offer a new quest that players can complete to earn Redrix’s Broadsword, a companion weapon to Redrix’s Claymore: 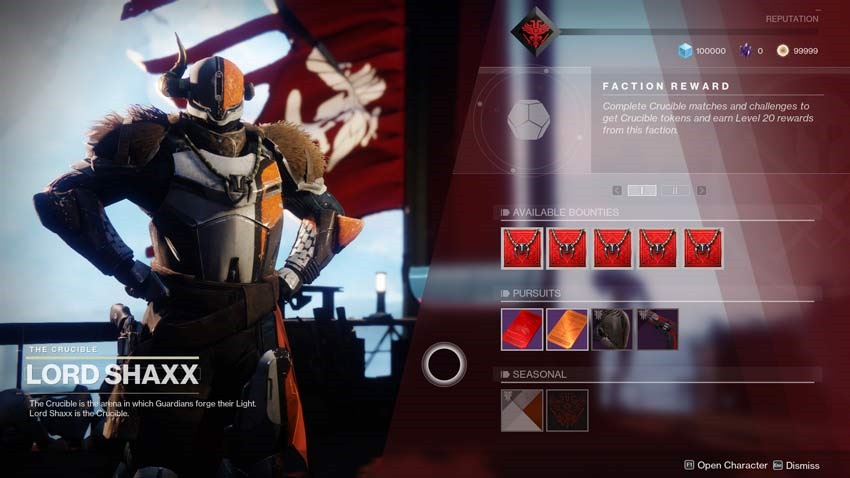 Owner’s of Redrix’s Claymore will be rewarded with an exclusive emblem, and will also be “eligible for drops of Redrix’s Broadsword from Crucible engrams even without completing the corresponding quest” according to Yates. So uh…stay clear of anyone who uses that gun in the Crucible. It has a hell of a kick and it wrecked my crap six ways from Sunday in a recent Iron Banner match in Vostok, I’ll tell you that much.