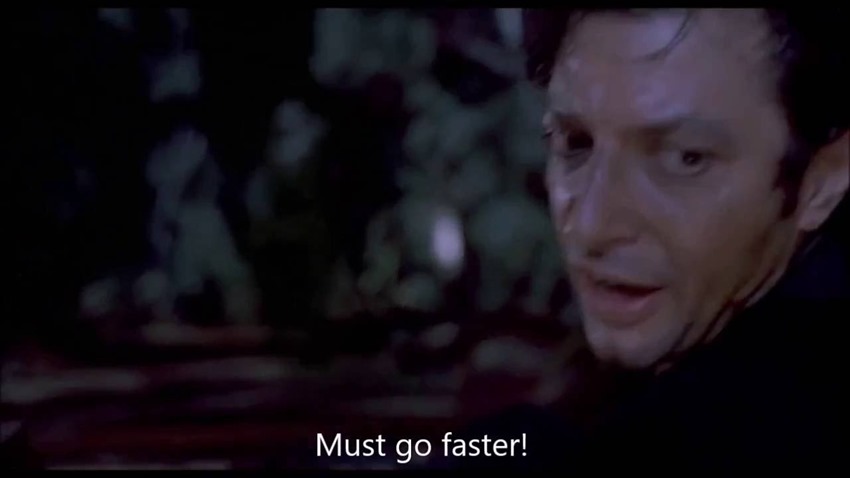 Destiny 2’s single-player is in drastic need of an overhaul lately, as its endgame content is qualifies for a thousand sysnonyms relating to the word “lacking” in its present state. What is still enjoyable however, is Destiny 2’s Crucible. It’s well designed, each map has a unique flavour to it and the squad-based deathmatches are solid to say the least thanks to some fine-tuned balance.

Here’s the rub though: All of those efforts to insert some equilibrium into Destiny 2’s online suite fly in the face of what Destiny is actually supposed to be. Gone are those fantastic and personal moments of glory, instead replaced with standard team-based action that is competent but hardly surprising. In the word of Christopher Walken:

Fortunately, it looks like Bungie is more than ready to revel in a multiplayer sandbox that plays best when its teeters on the edge of a chasm of unbalanced action. “We have heard the feedback, of ‘my guns don’t feel powerful enough, I don’t feel powerful enough’. We looked at everything, we looked at the way you moved, the way your supers come back and especially the way that weapons play. We looked at the big montage weapons that you would see in Destiny 1, the crazy snipes and shotgun plays, even hand cannon plays,” Sandbox Design Lead Josh Hamrick said in a new developer update.

So we went back to the board and when we looked at everything we said ‘Hey, here are a couple of weapons that are in a really good spot’. They’re kind of hot, they’re probably too hot for D2. In D1 people would have said, probably correctly, that we would nerf those. They’re nails that are sticking up out of the board and we would hammered them back in to be even with the board.

For this update, we did the opposite. These things are hot. Let’s bring everything to them. And so we started raising each thing up, whether it be in PVP or PVE. We also learned a lesson of don’t sand the coolness down, leave the jagged spikes of personality in there. Multiple sub-class movement modes for Titans and Warlocks got touched. They’re unique and fast now. Some of the Supers that have been underperforming have been made significantly better.

Basically, prepare for a leaner and much meaner Crucible experience. The update drops today during the usual weekly reset, and will also tweak Nightfall strike rewards.