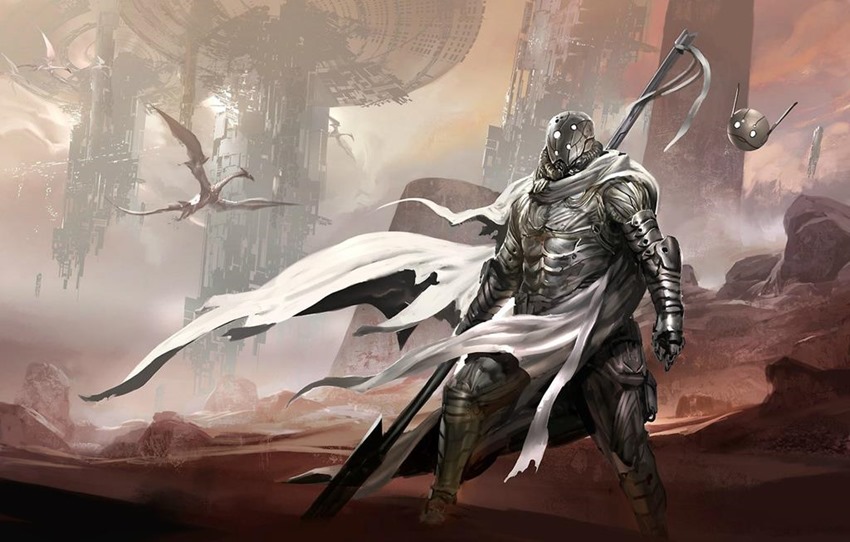 Destiny 2 may be a sequel, but in many ways it’s also a reboot of what the first game intended to be. Softer on launch, with an eye towards attracting a new audience to help join the fight with an existing playerbase of veteran Guardians, Destiny 2 was definitely geared towards casual players in its first year.

A shift has begun to be realised in year two of the sequel, as the post-Forsaken era has returned Destiny 2 to its hobby roots. There’s always something to do, there’s always a pursuit of power in the air and the upcoming seasons planned for the cosmic sandbox aim to keep that world alive. In all likelihood, if it follows the same development course as the first Destiny, Destiny 2 still has another two years of action left in its tank before the inevitable sequel rolls around.

So what could Destiny 3 do differently? Would it return the series back to its casual roots once again, or will this be the game that Bungie banks even more intense ideas and themes into? According to serial Destiny leaker AnonTheNine on reddit (Thanks ResetEra!), whose record with leaks has been solid as of late on the Forsaken side of detail drops, Destiny 3 will be a more hardcore game.

The first such rumour, is the new patrol location of the Jupiter moon Europa making its way into Destiny 3, a location of vast snowfields and glacial mountains whose concept art was first teased back in the days of the original Destiny:

Next, AnonTheNine claims that Game Director Chris Barrett is handling directing duties on Destiny 3, taking over from Luke Smith: 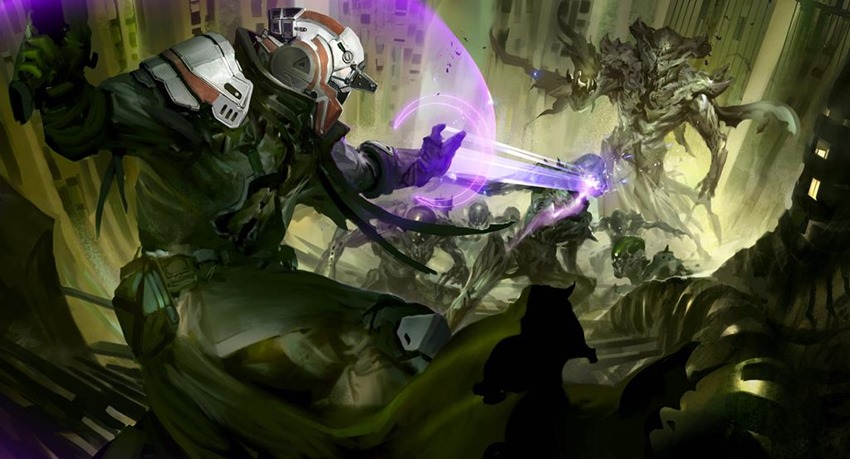 Here’s the big stuff. In terms of gameplay, Destiny 3 will be far more hardcore than Destiny 2 in the RPG department and will lean even more into the PvPvE elements introduced in the Gambit mode:

Just know that D3 will be even more “hardcore-y” than Forsaken. And finally they’re going to push the RPG side of the game.

As for that claim of more hardcore elements? It sounds like Destiny 3 will be a game that will require a substantial time investment: 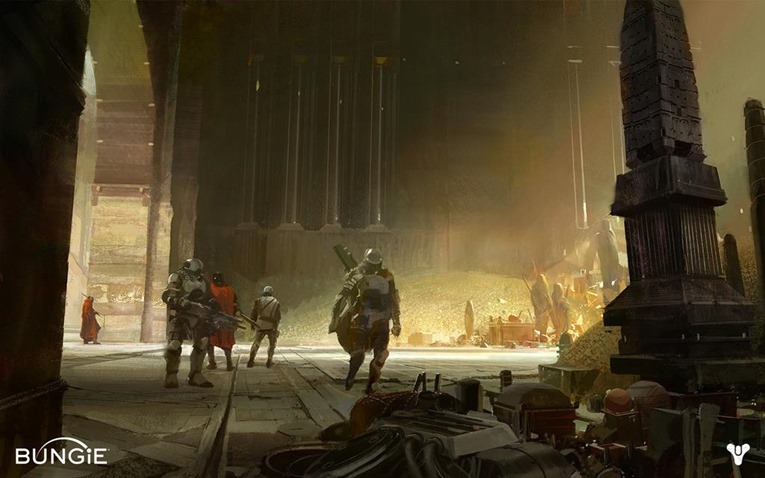 D2 vanilla was their idea from beginning. The “reboot” didnt change that, the game was born to be for casuals. If D3 will really have the idea they want to implement, trust me, a lot of Guardians who play 2 hours per week will abandon the game. They are going balls out with the RPG stuff.

I’ve already got an inkling of where the story of Destiny 3 could even go, to help make that idea of more regular PvPvE a reality. Back in the dark days of Destiny, before the Last City fell, numerous newly Risen wielders of the Light decided to strike out on their own and form their own kingdoms in the ruins of Earth. Armed with power and ready to use it for selfish gains, this new brutal monarchy gave birth to the Warlords. 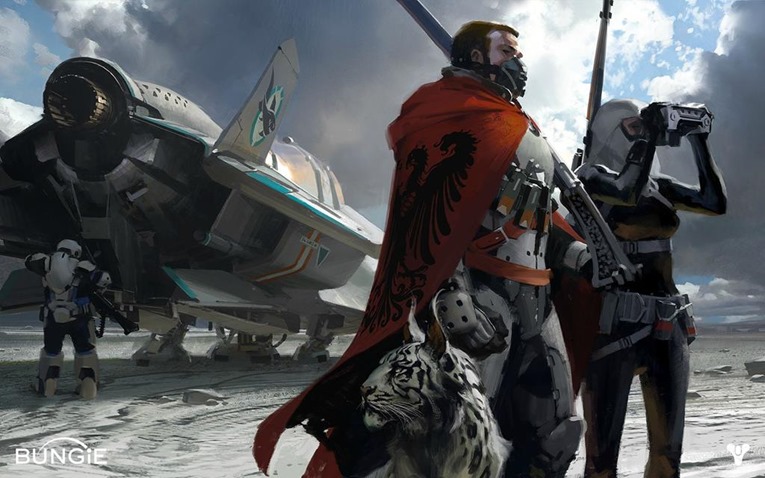 Eventually defeated by the Iron Lords, the Warlords were either killed off or stripped of their ability to resurrect themselves when their Ghosts were destroyed. Of course, some still survived and escaped the purge, bding their time and waiting to one day strike back against the Iron Lords and the Vanguard who ensured that new Lightbearers would serve humanity as Guardians.

Just imagine it, Destiny 3 giving you a chance to choose to serve as part of a new faction or pursue your own interests as the next generation of Warlord. The perfect setup for fighting back against not only humanity’s greatest foes, but also fellow Guardians. While I doubt every patrol zone will essentially be Gambit on a much larger scale, I wouldn’t be too surprised to see Destiny 3 take a page out of The Division’s playbook and create a dark zone where Guardians can engage in fights against one another in pursuit of the best loot in the game. 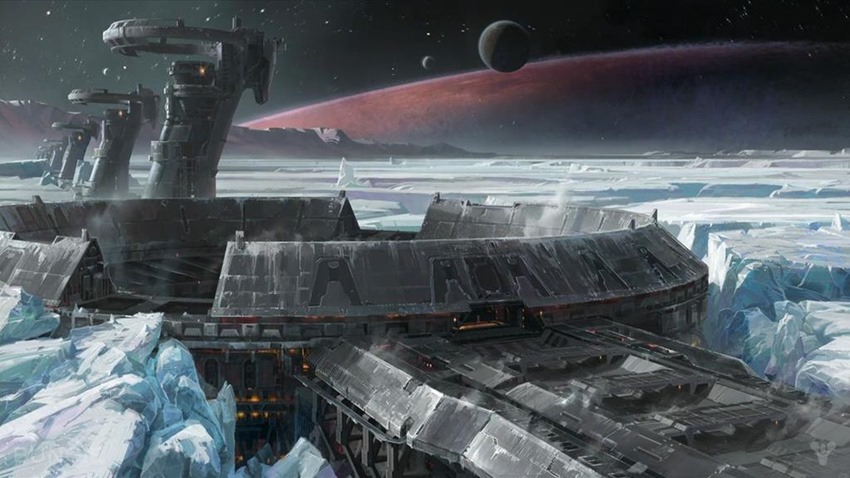 Then again, it’s all hearsay for now. Utterly delicious, mouth-watering rumours sprinkled on a juicy prime cut of hearsay that is.