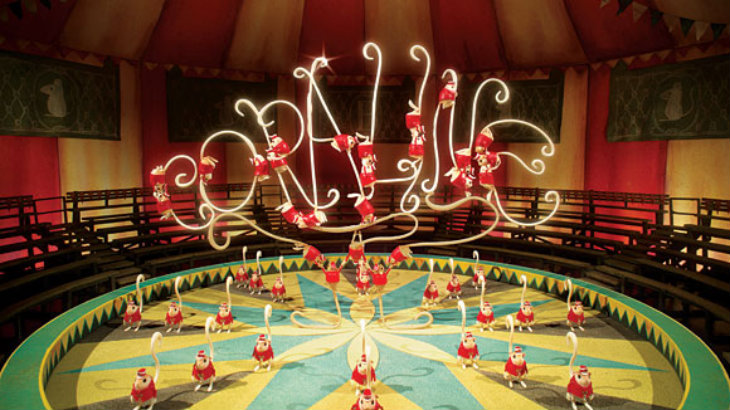 Thanks to the awesome people of Megarom, we can cordially invite you to try to join us to play Destiny this weekend. But there are only 50 slots, so you need to enter now. Also, more cool news about Destiny inside.

Go on over to this page to check out Megarom’s cool offering – cool because I’m sure it will include beer if Gavin has anything to say about it. You can join us for all the pew pew pew as well as seeing community members and fellow gamers. All you need to do is go fill in the form over here, and you could be playing the Beta with us on Saturday. Winners will be announced on Wednesday, so register now.

As for some new Destiny news, in an email to GameStop employees, we learn that there will be

four story chapters, four competitive multiplayer maps, a cooperative Strike and a huge world to explore with your own unique Guardian.

Also posted to Reddit, it appears that Xbox One versions of the demo will weigh in at 12.63GB – here’s hoping that they let you pre-load the demo. That’s quite hefty and gives me hope that the Beta will also be a rather large piece of the game to explore.

Over on the Bungie blog, they remind excited gamers that this is, indeed, a Beta:

The Destiny Beta is a test. Make no mistake. This isn’t some circus stunt. This is science – and you’re the lab rat.

[…]We’d love to tell you that everything will go according to plan, but that wouldn’t be any fun. That wouldn’t teach us a thing. Even if the Beta is working perfectly, one of the alpha-geeks in the operations center is gonna kick it to see if it still works. Fortunately, we’ll be going to great lengths to keep you informed and keep you in the game.

This is the pure truth – a Beta is about testing the game and finding all the bugs and problems possible so that when the game actually launches it does so without any issues. We are all willing test subjects, mice that are willingly signing up to have lipstick smeared all over them. And I think I’m going to enjoy it. Just don’t smear lipstick on us on Saturday, I will be less than amused.

If you haven’t already, it’s a good time to pre-order your copy of the game so that you can jump into the Beta, and don’t forget to register to play the Beta with us on Saturday.