Home Gaming Destiny Beta is back on, and open on Xbox 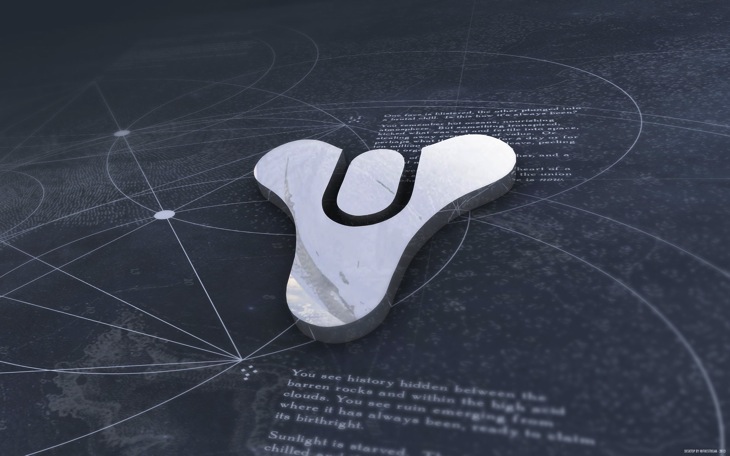 We had a bunch of fun with the Destiny Beta over the weekend. We have high hopes for the game – even people who aren’t usually into the genre (like me) had a lot of fun with the Beta. Bungie has now given us another reason to like them.

In between the PlayStation and Xbox Betas, Bungie planned on some downtime for the game for maintenance and fixing whatever they realized was wrong during the Beta. It planned that this would be a few days, but they managed to get things going faster than planned. According to the Bungie blog:

We know you’ve been waiting, so we busted our asses to finish our chores up early. You can download and play the Beta right now. This is a great moment for the entire Bungie Community to share in this adventure, and we couldn’t be more excited. Get in there. Break it. Tell us what you think. Share your experiences online.

If you’ve yet to get a code and download the Beta, now is the time. Every single Guardian with a pre-order code is welcome to join us in the Tower.

Considering that the Lazygamer crew was going through withdrawal symptoms already without the Destiny Beta, this move up in the timeline makes me really happy – I don’t have to listen to the boys whine anymore. So, even those on Xbox can join us for Destiny – be sure to join our clan and we can all play together. I love that Destiny is a ton of fun whether you plan alone or with other people – you don’t have to co-op to have a good time, but of course playing with friends can make the game more enjoyable. Just remember, there is no cross platform play, even between Xbox 360 and Xbox One or PS3 and PS4. Geez, picking your platform feels even more factional than it did before.

Where will your Guardians be?