Home Gaming Destiny is looting how much HDD space? 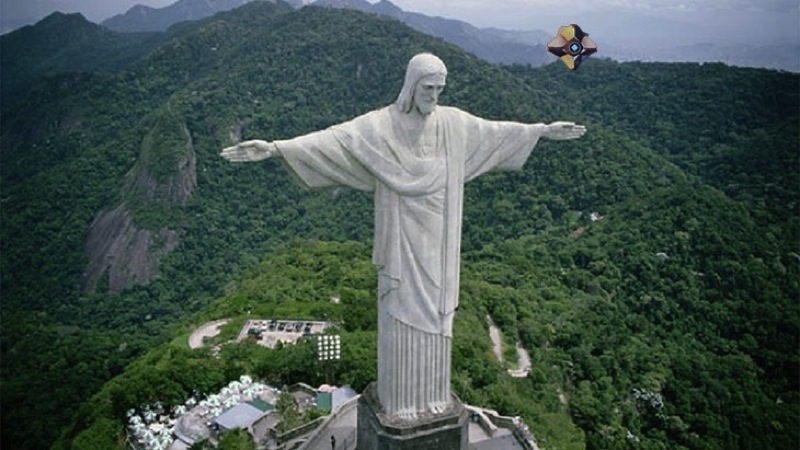 A while back Geoff told us how much space we could expect Destiny to hog on your PS4’s HDD. Now there are leaks regarding the size of the game on Xbox One and it’s… as we expected.

Destiny is almost upon us, and the leaks have begun. According to a user on Imgur who decided to take pictures with a potato, some Xbox One discs have already emerged in the wild. The back of the box says that the game will require 40GB of hard disc space, the exact same amount of space it will require on PS4. See, the two consoles do have a bunch in common.

The pre-load download for Xbox One is “only” 19GB of that, which makes sense considering that Xbox One can usually let you start playing games once you reach the 50% download mark – the rest will download in the background while you run around having fun. Still, for those of you planning to download Destiny instead of buying a disc, prepare for some rather large downloads. I’m also curious how big the day one patch will be – like most things, it has become the norm seeing as developers really don’t need to stop working on the game once discs are pressed.

Meanwhile, in the latest dev blog, Bungie has finally revealed a bit more about how loot will work, something about which Gavin had some serious concerns:

The loot you get is private to you – just like the rest of the game.

Obtaining loot from a given encounter means that character is not eligible to receive loot from the same encounter again in a given calendar week. This is often referred to as a “Lockout.”

I italicized “character” above, because if you have multiple Raid-ready characters, you can run the Raid again on a different character – and the Lockout isn’t applied to it.

Each encounter has a fixed inventory of items it can award to players, e.g., certain pieces of gear or weapons can only drop from certain encounters.

Lockouts are cleared at the Weekly Reset.

The weekly reset is each Tuesday, so you can happily go farming every weekend, it seems. I like this approach as it should mean people are engaging with a whole variety of the game instead of just repeating the same encounters over and over again in the hopes of getting epic loot.

If your hype building for Destiny or have you already forgotten how much fun you had in the Beta? Or are you still part of the PC brigade that is (not so quietly) crying because they will be excluded from all the fun?