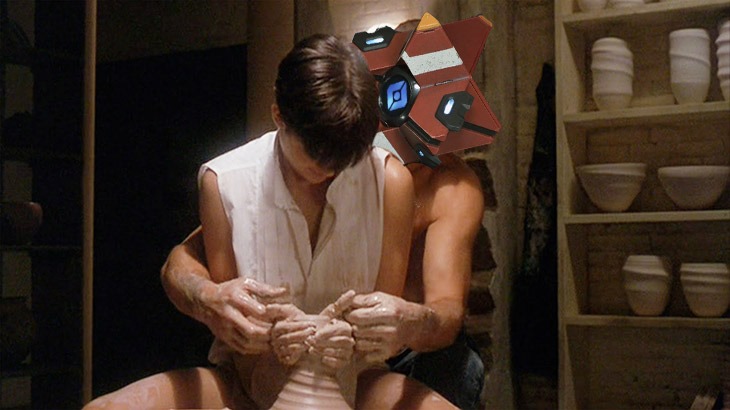 Technically, nobody needs a collector’s edition of a game. Double-technically, shut up Darryn these special editions are awesome. Destiny has one such retail version of their game coming up,that along with the usual digital fluff, art book and other steel case, also includes a replica of your trusty in-game Ghost. And according to retailers, this version of Destiny is actually living up the limited collector’s edition moniker.

So limited in fact, that US retailers are pulling pre-orders on them. According to NeoGAF, folks who ordered through Wal-Mart have received emails about the vanishing of their order, with those customers being downgraded to the Limited Edition and given a $50 refund instead.

The big difference between those two editions, is that the limited edition doesn’t have a Peter Dinklage-voiced Ghost replica, and fewer relics. They both still have fancy-pants packaging, digital content, the season pass and other physical stuff, but it’s that friendly ghost that people are desperate for.

What does that mean locally? I wouldn’t worry, to be honest. South Africa is usually allotted a fair amount of these collector’s editions thanks to Megarom, but just beware: Once they’ve all been snatched up in pre-orders, that’s is it. There will be no more available at all. By the looks of things, the PlayStation 4 Destiny Collector’s Editions are completely sold out, with Xbox One versions being the only ones available on sites such as BT Games and Kalahari. Takealot is plum out of stock as well.

Still, there are other editions of the game to buy. Or you could just go vanilla when it arrives in September.