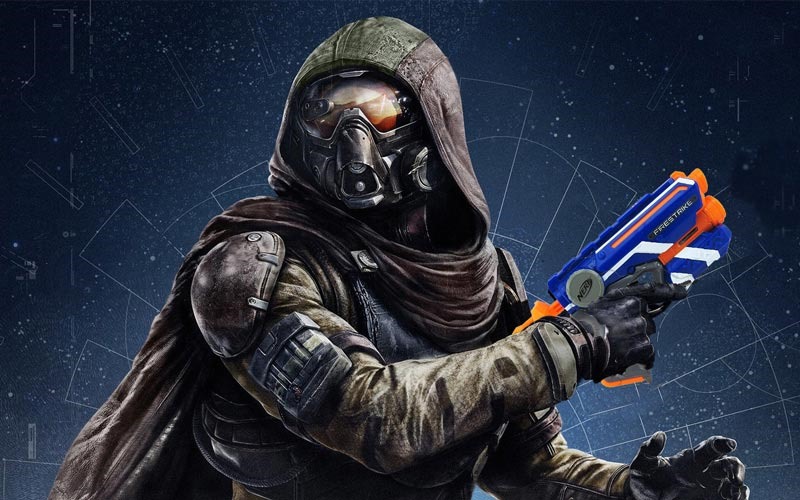 Finding exploits in a game, is a game in and of itself. Take Destiny for example, Bungie’s “don’t call it a shooter MMO” title, which comes packaged with new ways to game the experience with each piece of DLC released. The Crota’s End raid happened to have an exploit that allowed players to rack up gear during the end encounter. But as of this week, that little exploit is getting flushed away like a terribly underrated and brilliant movie starring rats.

In addition to Crota’s End getting balanced out, the first Destiny patch of 2015 will also see Nightfall strikes having the chance to at least nine Strang Coins, while new rewards were introduced for the Iron Banner. Here’s the full list of fixes from Bungie:

There, doesn’t that feel better?