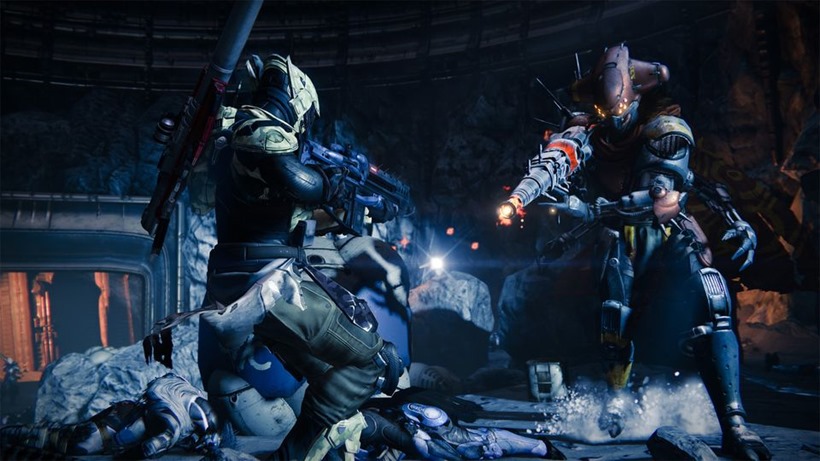 Destiny, a video game where having the last word means a lead injection the face, is getting some big changes next month. I’ve already written about plenty of them, and believe it or not there are still more tweaks to come in The Taken King.

Next up on the chopping block? Nightfall Strikes, which will be retooled to be a little bit less of an hour-long punishment. But they’re also going to be doing away with experience boosts, as Taken King creative director Luke Smith wrote on the Bungie Blog: 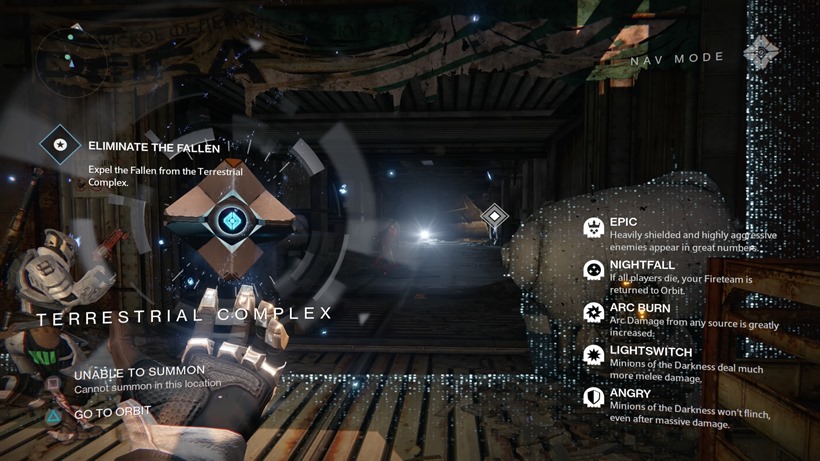 Our desired Nightfall experience is the weekly ritual where you get together with your friends for a test of thumbskill and allow players to optimize for gear.

The death penalty of being kicked to orbit often leads to players feeling forced to play too safe, rather than running through the world as a monster killing machine.

Another thing we didn’t like about the Year 1 Nightfall was how players could feel forced to play Nightfall as early as possible in the week to maximize the benefit from the Nightfall buff. So, we’ve shelved that buff until we can reform it into something closer to its original intent – a mark of prestige for having achieved something challenging. We’ve adjusted sources of XP and Reputation up to account for its absence.

In other words, Nightfall Strikes are going to very much be weekly Heroic strikes that now have a new Weekly Heroic Playlist to hit: 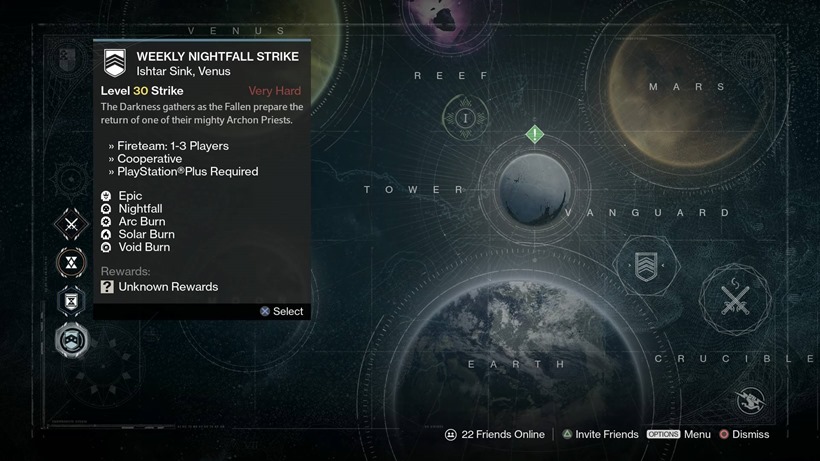 We’ve removed a dedicated Weekly Heroic Strike from the game this Fall. In its place we’ve added a new playlist: the Vanguard Heroic Playlist.

Each week players receive bonus Legendary Marks from the Weekly Heroic Playlist. These awards are received at the Account level rather than the character level – as was the case with Year One Weekly Heroic Rewards.

We made this change to enable players to focus on a single character more, or feel less pressure to gear three characters at once for Legendary Marks.

Daily Heroic and PVP missions will also be based on account completion, so you won’t have to hit them thrice a day as well. Plus, they’re going to have even better rewards: 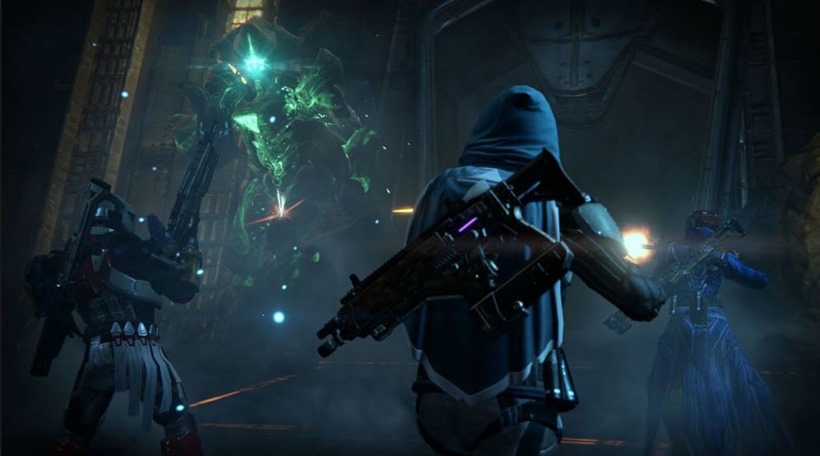 Did we mention that you’ll need to confront the immediate threat first? Oryx lies between you and these challenges. You’ll need to survive his wrath to partake in the new endgame.

Expansion pack my level 34 light-infused ass. The Taken King is starting to sound like the proper version of Destiny that I’ve been beta-testing with friends for the last year. Sweet Traveller, I need this more in my life than a Friday where Xur sells the Thorn.