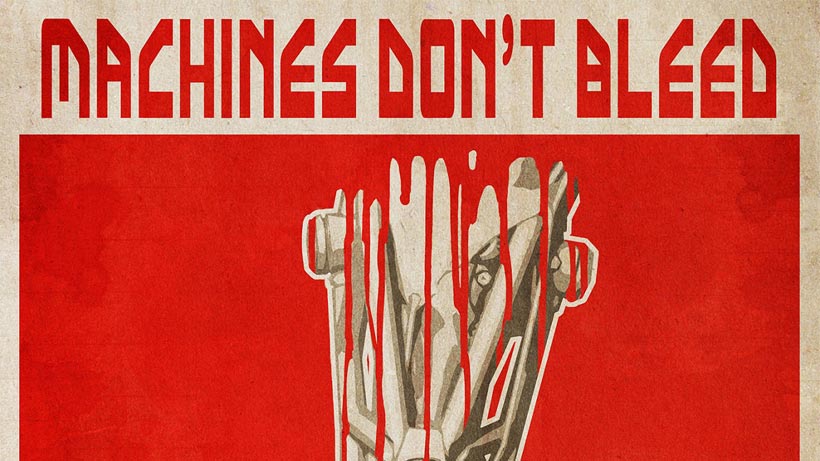 You don’t always need the media on your side to get word of mouth circulating about your game. After all, you can dish out some hyperbole without having to hire guys like us. Man I’m hungry.

ANYWAY, there’s a bunch of ways to get the word out. You can inform people via newsletters, flatout lie about how awesome our product is or attempt some good old-fashioned viral marketing. And nothing is more viral than propaganda, as evidenced by the fact that Mr Hilter is still running unopposed in the Minehead by-elections.

And Deus Ex: Mankind Divided is looking to get in on that action, with some viral posters. AGB got the images, which included a QR code which would lead people to even more propaganda. Check it out for yourself:

I dig marketing campaigns like this. Even though Deus Ex Mankind Divided is still only set for release two months after the original schedule is bumped up so that the game can be “polished”, there’s nothing wrong with getting a headstart on informing the public.

Snazzy posters as well. They’ve probably all been stolen by now, but that’s besides the point. Now if you’ll excuse me, I need to work on the Lazygamer propaganda posters. 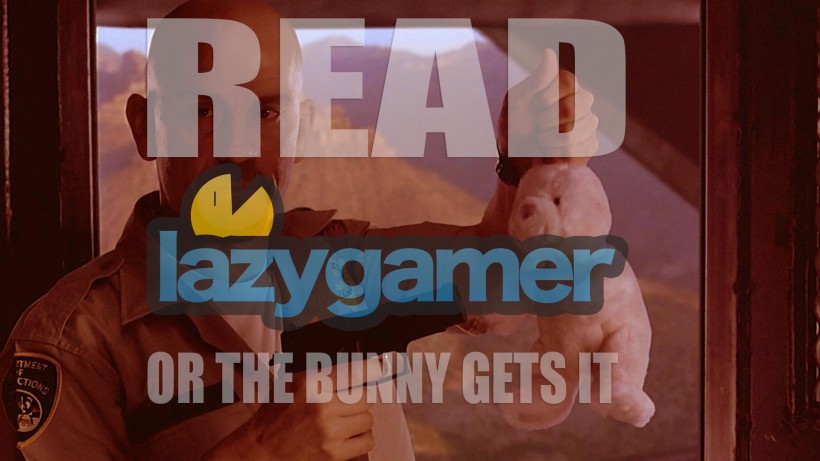