Home Gaming Devil May Cry’s Rebellion sword, made for real 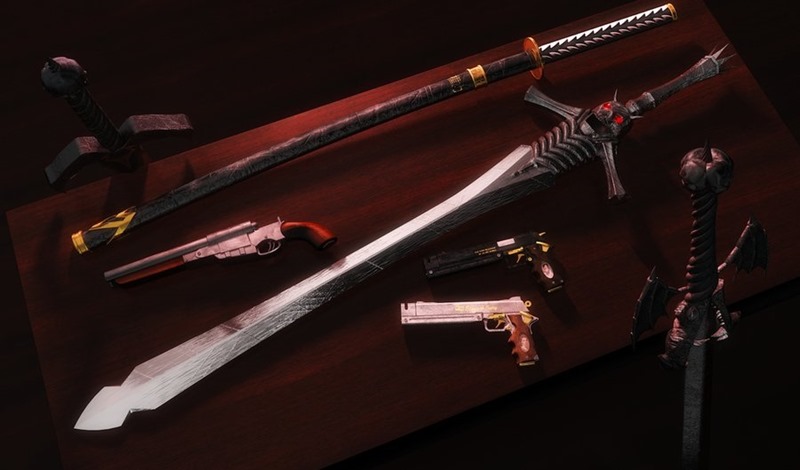 It’s been a while since we’ve featured any form of heavy metal on the site. And what better way to do so than to slash in the new year with one of the coolest swords ever made?

The fine team over at Man At Arms took a stab at recreating Dante’s infamous Rebellion sword from Devil May Cry. I think the results above speak for themselves. Whenever it’s come to Devil May Cry, I’ve always favoured the use of Rebellion over the more exotic weapons, such as the Cerberus triple-nunchaku or the Gilgamesh gauntlets. And it also happens to be a ton more functional than the cheap replicas floating around the world.

Still, I’d love to see these guys hit the anvil and recreate Vergil’s Yamato. Or Nero’s Red Queen. Yes, I may have a fetish for swords it seems.