Home Gaming Diablo 3: Ultimate Evil Edition will allow you to cross over 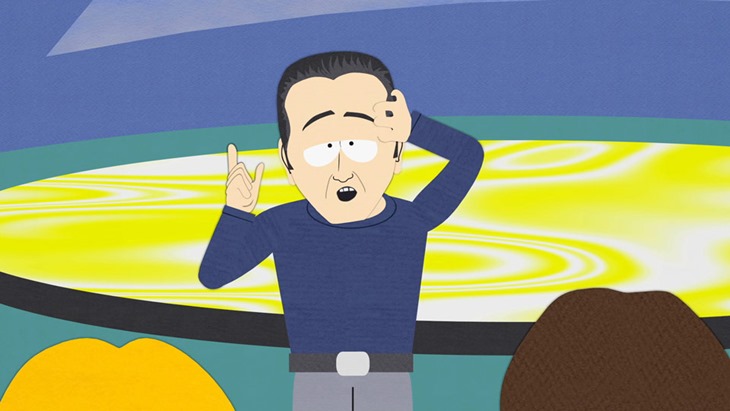 Diablo 3 on console is a superb game. So damn superb, that I’m dreading starting all over again in the upcoming Diablo 3: Ultimate Evil Edition, when I switch from the Xbox 360 version of the game for a PlayStation 4 experience. That means losing hours of progress, skills and an arsenal of rare weapons. Turns out, I was worried for nothing, because you’ll be able to access your mighty character from across the console divide.

Provided that you’re on Battle.net that is, according to Destructoid. If you’ve registered your Gamertag and PSN ID on the Blizzard online service, that will allow you to transport your character across, whether it be from Xbox 360 or PlayStation 3 versions of the game onto the new-gen Xbox One and PlayStation 4 platforms. There is at least one limitation here, as you can’t transport your character from PlayStation 4 to Xbox One, and vice versa. That may be due to the consoles considering one another to be “icky-gross booger-brains”. I might have made that last part up. 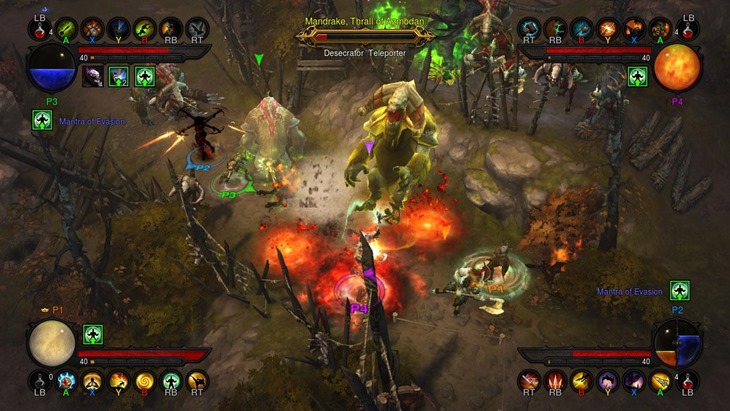 Diablo 3: Utimate Evil Edition arrives on August 19, almost an entire year after the core game was released on Xbox 360 and PlayStation 3. The Ultimate Evil Edition includes Diablo 3 and it’s expansion, and if you’ve avoided it because you reckon that a Blizzard RPG has no place on a console, then you have no idea what you;re missing out on.

The game doesn’t just work on that kind of hardware, it works beautifully. It’s been retooled to take advantage of PlayStation and Xbox inputs, resulting in an experience that will have you constantly playing until you ding another level. Well maybe, just one more level. Juuuuuust one more…