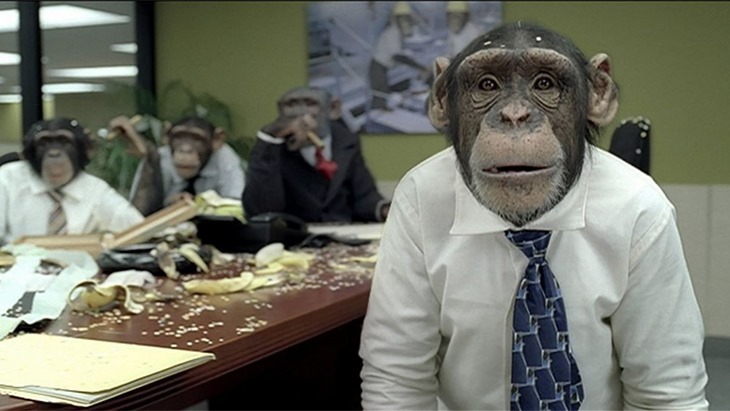 Battlefield 4 was released in October last year – and for many people, it’s still largely unplayable. DICE is chalking it up to a range of issues falling under the “netcode” banner, and they’re promising that this time…this time, dammit, they’re going to fix it.

"Some issues, commonly referenced in conjunction to ‘netcode’ are preventing Battlefield 4 from performing optimally for everyone," said the developer in a shiny new blogpost.

"Fixing the commonly nicknamed ‘netcode issues’ – problems ranging between faulty networking latency compensation and glitches in the gameplay simulation itself – is one of the top priorities for DICE.

"We are working on fixing glitches in your immediate interactions with the game world: the way you move and shoot, the feedback when you’re hit, and the way other players’ actions are shown on your screen."

They’ve also detailed a list of what they’ll be fixing, or at least investigating in the more immediate term, including things like: Rubber banding, the dodgy kill camera, incorrectly updated server tickrates and even those reports of damage just not registering on the PC version.

You know when you empty an entire magazine in to somebody, and they shrug it off with a “lol” and stab you in the face? It might not be hacks, lag or your own ineptitude. It could actually be the game’s broken netcode!

I don’t know what’s happened with Quality Assurance in games of late. Maybe games are just too damned complicated in these modern times – or maybe publishers are happy to release broken games knowing full well that people are happy to pay top dollar to beta test for them, and that thy can just patch things later, thanks to the magical internet.

Yes, all of this post-release support does show that DICE is dedicated to fixing its game. that really shouldn’t have been released broken in the first place. Still, they assure that they have top men working on fixes right now. Top men!