Home Gaming Did you get an Xbox One? Tell us what you think! 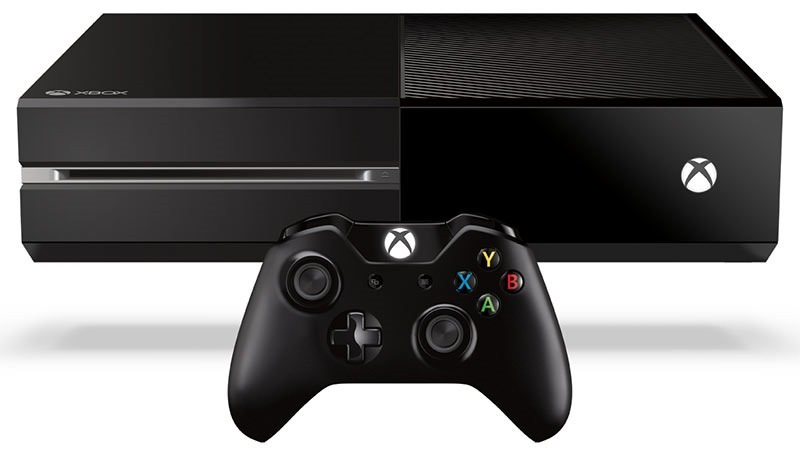 Earlier this week, the Xbox One was finally released here in South Africa after 10 months of waiting. That was risky on Microsoft’s part. Sony’s PlayStation 4 was released here less than a month after it was available in larger markets – so many had already chosen a side in the new generation of consoles. Of course, like any brand, Xbox has its die-hard loyalists; the people who waited despite bad news and a lengthy wait. Was the wait worth it?

For the first time since the PlayStation 1’s release in SA, I didn’t get a brand new console on release. I suffer from the worst case of technolust. Right now though, I’m okay with the fact that I don’t have one. I just don’t see the need for having both of the new consoles at the moment – and I’m currently packing a PS4, a Wii U and a PC, along with all the handhelds so my gaming needs are pretty sated.

That said, I’ll very much need one in the future – not just because I do this stuff for a living, but because I need Quantum Break and the next Gears of War in my life. Enough about me though; tell us what you think of your shiny new Xbox Ones – good or bad -  if you happened to get one on Tuesday.

If you picked one up, let us know of your general experiences; setting the thing up, how you’re gaming’s going. that sort of thing. If you’re the fortunate owner of both new-gen systems, let us know what you think of the differences betwixt the two. And of course, if you’re an adherent of the master race, feel free to continue to tell us how much consoles suck.

As a not so subtle reminder: We’re giving an Xbox One away.