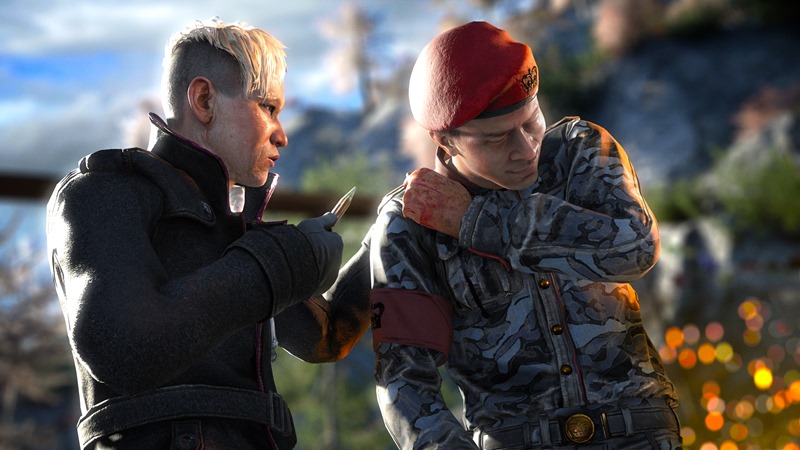 Of all the massive end of year titles to launch in 2014, Far Cry 4 is probably the only one I have yet to play. That’s not because I don’t want to tear through Kyrat on the back of an elephant, but rather because, you know, games are expensive. I’m also a little glad I didn’t cave in on some Xbox One digital specials, because I probably wouldn’t be able to play at all now.

Last night numerous Xbox One users began reporting that they couldn’t play their digitally acquired versions of Far Cry 4 all of a sudden. It didn’t take long for everyone to realise that the game had been removed from the Xbox Store, messing around with the authentication process for anyone who had decided to buy the game without a disc. Welcome to the future of games retail indeed.

Ubisoft quickly caught up, stating that the removal of the game from the store was an error and that they are working with Microsoft to resolve the issue. They also suggest contacting local Xbox support for help if you run into the issue, but honestly I’m not sure that’ll be much help considering the game is still missing from the store – even locally.

I love buying my games digitally, but things like this really irk me. It’s just another reason why no matter how convenient digital games become, physical copies will always have a place. Are you struggling to play the game, or is this the reason you always buy a “real” copy?