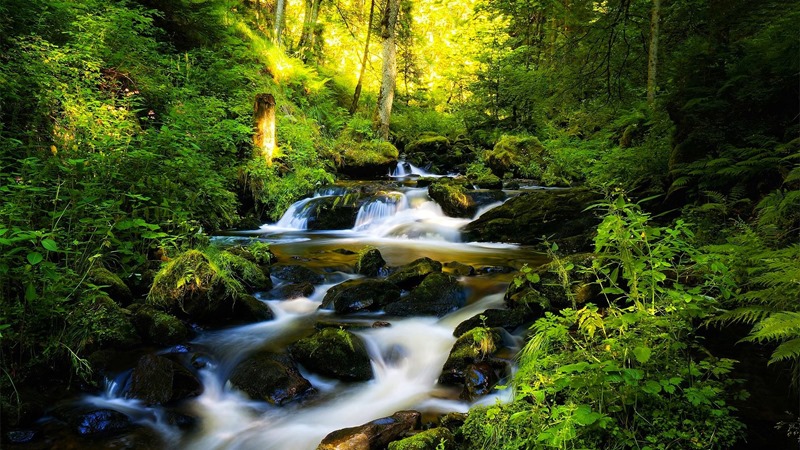 When it comes to game streaming, I’d be willing to bet several of my kidneys (all two of them) that most of you head straight to Twitch to find exactly what you are looking for. And why wouldn’t you? Twitch has everything you’d ever need. They also happen to have a monopoly over the market, or at least they used to, before several others (including YouTube) realised they wanted a piece of the streaming pie. DingIt is one such organisation.

“We have about 250,000 broadcasters on board and had about 60 eSports events in April. We expect to double that in the next few months. We’ll soon have a 24/7 eSports channel, which doesn’t exist anywhere else currently. Our focus is eSports events, with broadcasters being a secondary focus. We want to get to the point where we have a 24/7 channel of eSports content. That’s how we’ll differentiate ourselves.”

I like that their focus is specifically eSports. If I want a quick fix, I can head straight to their site, at any time of the day (when they get to that point), and find something to watch without having to filter through random people streaming their games.

Another advantage DingIt has is specifically for its broadcasters. Mark Hain explains:

“Currently if you are on YouTube or Twitch, you can barely make a living unless you’re very, very big. But all of intermediate broadcasters can live on what they make from the DingIt platform. A lot of broadcasters are coming to us because of that.”

Sounds good… for broadcasters. What about viewers though? Can DingIt really compete with Twitch in terms of pure numbers? We’ll have to wait and see.

What do you think? Would you move away from Twitch or YouTube in favour of another streaming service?