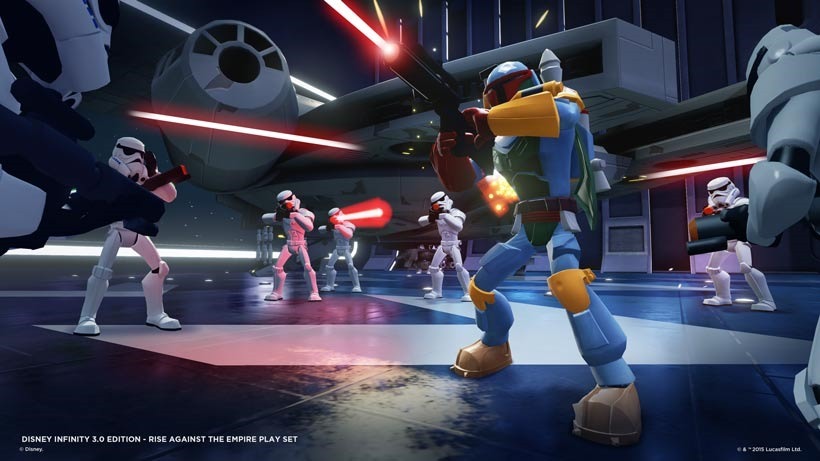 You like Star Wars? Then lets go back to my place and violate the Jedi Code, if ya know what I mean. Because I certainly don’t. Endor-able pick-up lines aside, the Force was strong over the weekend thanks to Disney pimping out their Star Wars properties.

You’ve already seen the upcoming Darth Vader PlayStation 4 console, but the real money-maker this year will most likely be Disney Infinity 3.0 and its Star Wars-themed line-up.

Right now, the old and prequel trilogies are representing in that series, with the Twilight of The Republic and Rise Against The Empire playsets. Of course Episode VII: The Force Awakens will also be getting in on that action, as Disney confirmed that new characters Finn and Rey would headline their own playset. 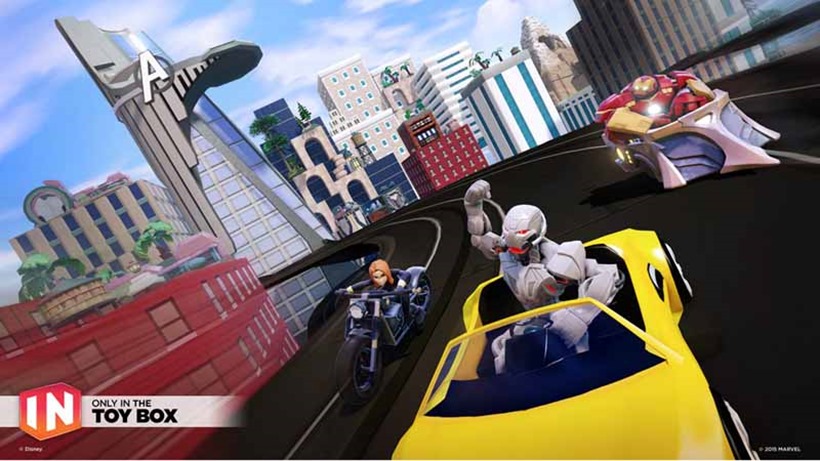 Beyond that however, no other details were mentioned, no matter how many Bothans were murdered by fans around the world. Damn Bothans. Disney Infinity 3.0 will also have some limited edition figures this year, dubbed Light FX characters.

Essentially, place a figure on the portal, and their lightsaber will light up. To me, that is massively neat. Figures included in this range so far are Luke Skywalker, Darth Vader, Anakin Skywalker, Yoda, Obi-Wan Kenobi and Kanan Jarrus.

Other Disney Infinity announcements made were: 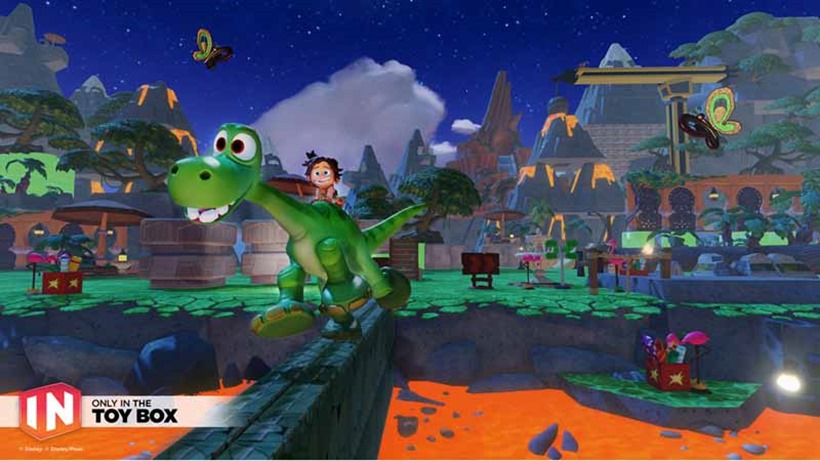 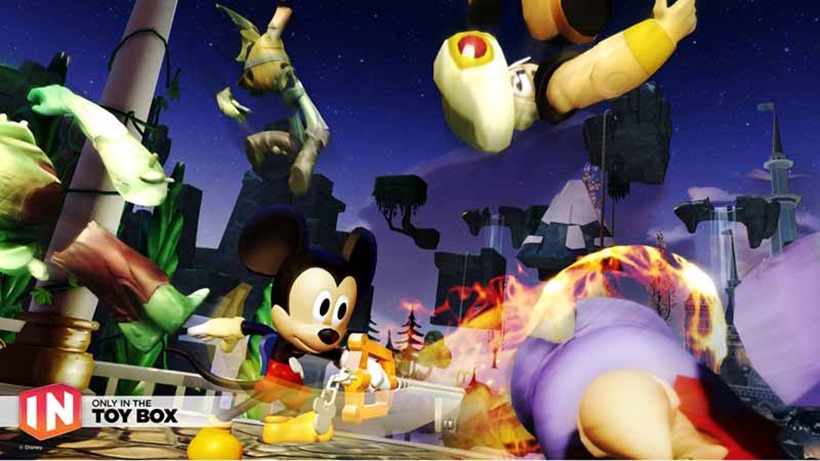 If the ultimate unlock is hinting at a Kingdom Hearts crossover in Disney Infinity 4.0, I’m going to be over the moon. It’s not that I’m a Kingdom Hearts fan, but that I actually prefer the Kingdom Hearts versions of iconic Disney characters. Even Goofy, believe it or not.

Disney Infinity 3.0 is out at the end of the month of old and current-gen platforms. I’ve already begun slotting a piece of wood horizontally into my wall for the collection, which will soon be followed by me actually putting a proper shelf up.