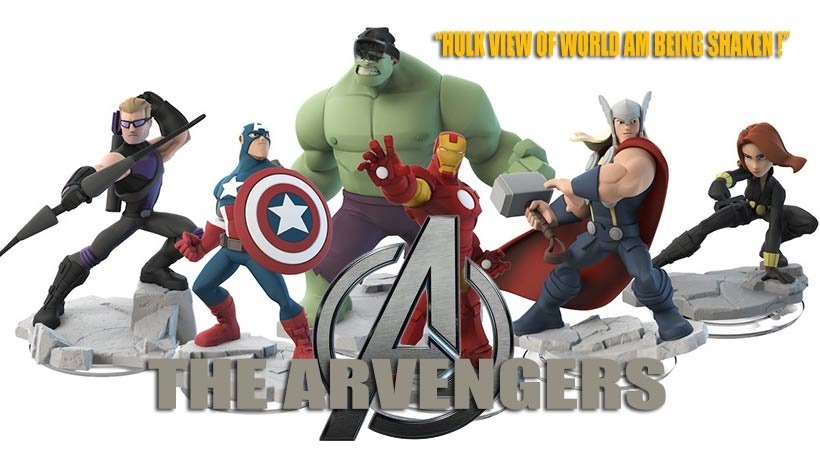 The future of gaming technology, is something that excites me. The idea of having a physical component to certain franchises, coupled with reality-enhancing hardware is an idea that many a developer is looking at right now.

An idea that Disney is naturally embracing in the world of virtual and augmented reality. And when you think about it, that’s a great fit right there for the Disney Infinity franchise, especially in the AR realm.

That’s the major problem with VR and AR right now: Integrating it into a more socially connected online world. It’s also a hurdle for Disney Infinity, which has made strides to become a family-friendly and social experience through its various iterations.

Which is why augmented reality seems more approachable for the franchise. “My own experience with these devices right now is that I feel like they almost cut directly against what we’re trying to do, which is experiences that can involve you with somebody else,” Disney Interactive head John Blackburn said.

The idea of kind of creating that family memory and playing it together is really core to the experience we’re trying to build. And so when you put a lot of these headsets on, it’s almost isolating in a way. Until we can get over that piece of the technology, it’s not as interesting to me.

And that’s where Microsoft’s Hololens gear comes into play. Think back to that amazing Minecraft demo. Now imagine that merger of software and hardware, but with the Disney Infinity toybox mode. That’d be freakin’ incredible. And Blackburn agrees:

You kind of look at Microsoft’s HoloLens stuff where you can kind of see through. And that one’s kind of interesting from that perspective because I can see everybody else around me. But yes, we’re absolutely interested in that space because the Toy Box itself is kind of a very interesting concept of ‘I’m in the world I built.

The idea of being able to play around with the tools and toys of Disney Infinity in an augmented reality space, is one that excites me far too much. Although such technology, is most likely many years away still. Dammit, I just made myself sad, without having to look in a mirror.