It feels like once a week now I have to dedicate a post to Divinity: Original Sin 2. Do I really need to go over everything again? Incredible role-playing game, fantastic character and world-building, and a combat system that flows far more intuitively than you’d think reasonable. I don’t need to wax lyrical any more about the game considering I already dedicated an entire review to that when it was ported to the Nintendo Switch last year. Yet if you thought Larian Studios were done spreading their excellent RPG around, then you clearly forgot that the game isn’t on iPad yet.

Announced at the end of last week, Larian Studios is teaming up with Apple and Everils to port the game over to iPad. They showed off the game during Apple’s WWDC event and it apparently worked better than you’d expect. The team is working to integrate controller support into the iPad app while also implementing a new interface to allow for easier control on the touchscreen. Given that plenty of Divinity: Original Sin 2 is reading dialogue and clicking on spaces to move, a touchscreen control scheme actually seems like a pretty intuitive way to move the game about. That should work out nicely, methinks. 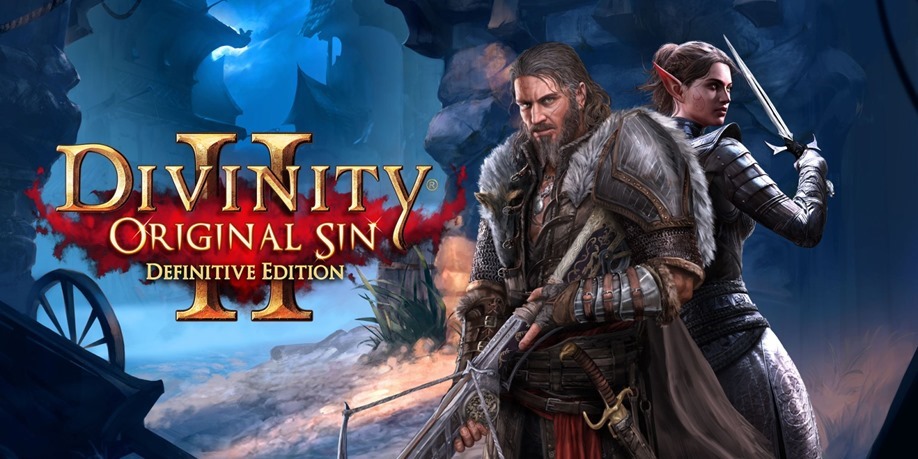 There’s no official release date for the iPad port yet, and according to the developers it’s still “a long way from release”. Given the surprising power of modern generation iPad, I’m not really all that surprised to see Divinity: Original Sin 2 making the jump to tablets. You can watch some footage of the game running on an iPad here and it looks better than you might expect. Not surprising, given that Larian Studios is still offering new content to players three years after the game originally dropped.