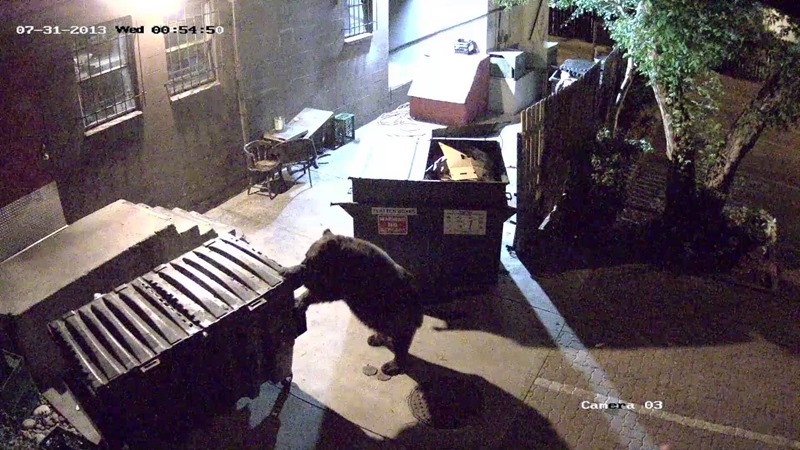 You know who doesn’t like free stuff? Nobody! As a young lad, I spent a lot of time doing promotional work for various companies. You’d think free lanyards would be the most boring freebie in existence, but those things flew out of my hands faster than my self esteem. Point is, people like free stuff – gamers more so than most, especially if it’s for a game they really like. Got a copy of Divinity: Original Sin? You have some free DLC waiting for you…

The content is called ‘The Bear and the Burglar’. Players will have access to two new companions. You can learn about them, as well as other nifty new things right here in the Larian Studio’s latest update video.

if you don’t have the time to watch the it, you can have a brief look at the new additions right here on the game’s kickstarter page. That and you can read the new patch notes right here on Steam.

These are the two new characters… 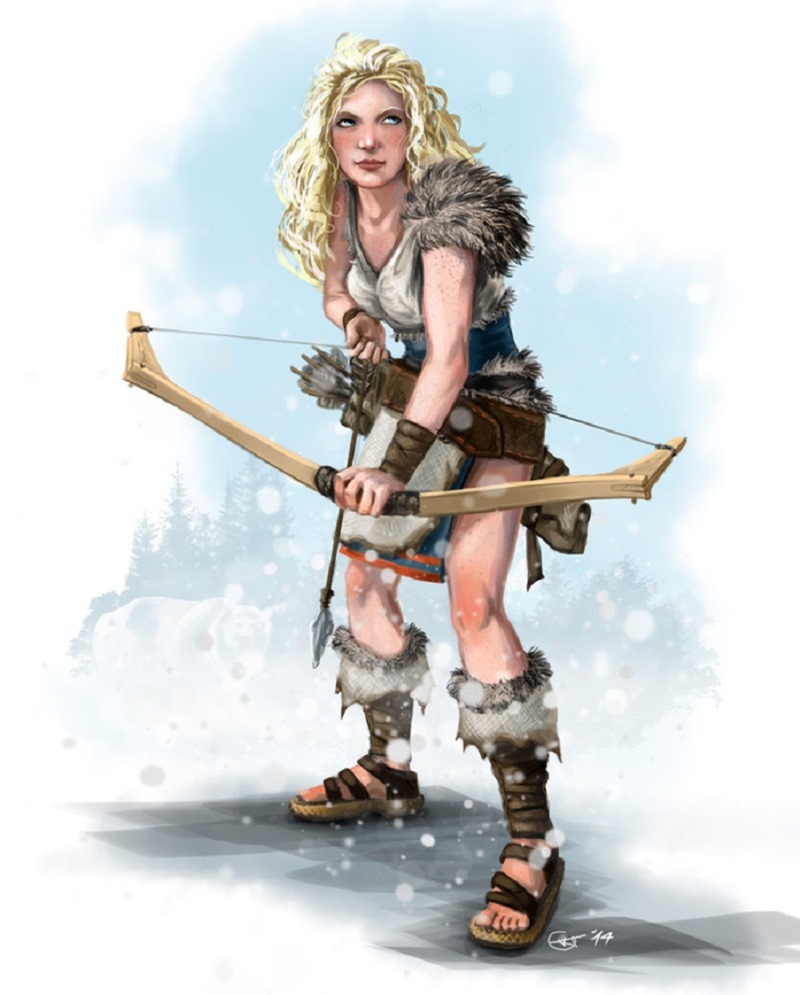 Armed with her bow on her back and her claws at the ready, Bairdotr refuses to fail: She must navigate your world– a world of wonder and mysteries both fantastic and terrible– if she’s to save Homeforest. The druid of the forest has been kidnapped, and Bairdotr must follow a scant trail of clues if she’s to bring him back– clues that take her to the very heart of Rivellon’s Source conspiracy. 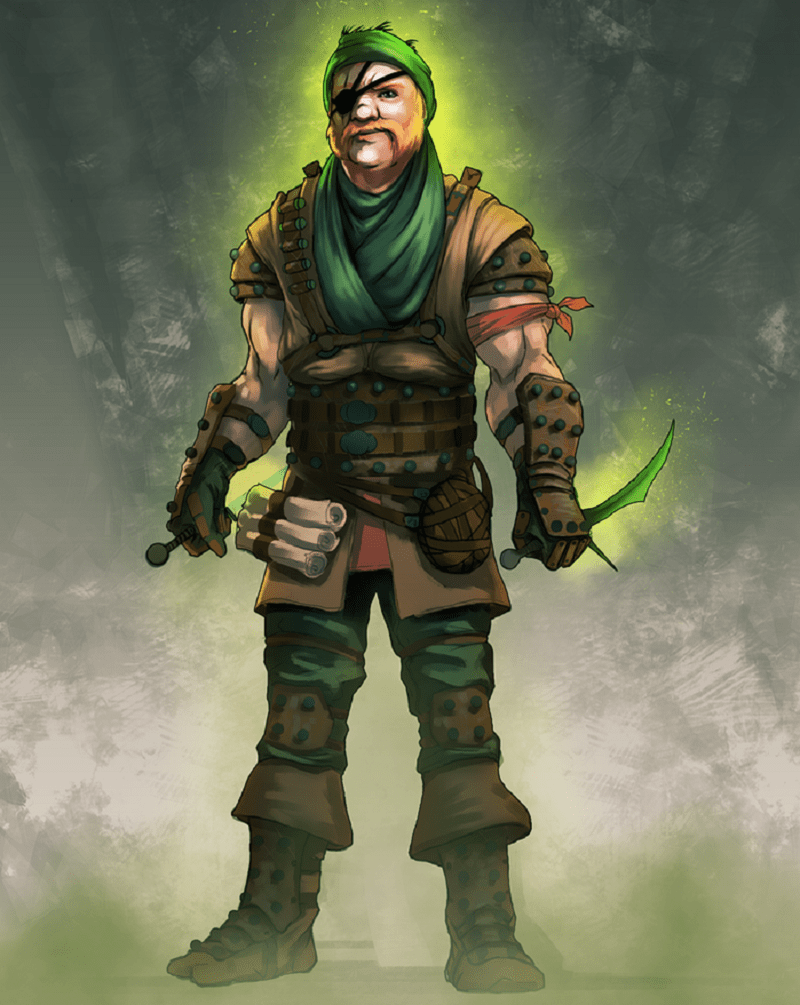 Dark Sourcery deprived Wolgraff of his voice when he was but a kid, and with it his dream of becoming a Source Hunter. Refused by the Order, he grew up to become a rogue, stealing from the rich and giving to… just himself actually. His is a world of silence, but if need be he lets his dagger do the talking for him.

That’s rather nice of Larian Studios. Like I’ve said several times now, I’ve heard nothing but positive things about Divinity: Original Sin. Those who own the game will be very happy to know that they are getting even more content for the grand price of nothing. Larian are here to make gamers happy, no wonder they are seeing so much success.