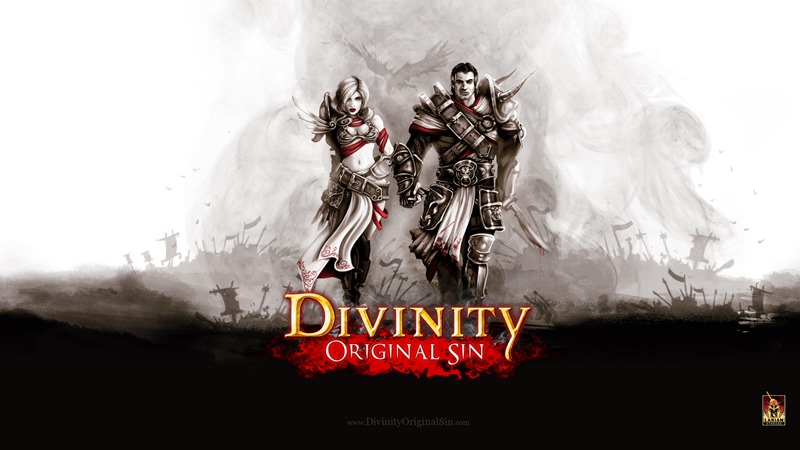 Have you played Divinity: Original Sin yet? I know a handful of people who have put dozens of hours into the game, are not finished, and are still loving every moment of it. The game focuses on turn-based combat and is a prequel to Divine Divinity which was released way back in 2002. What you may not know is that Original Sin is the result of a successful kickstarter project.

The kickstarter raised an incredible $944 282 out of the $400 000 goal. This allowed the developers, Larian Studio, to self publish their game. Swen Vincke, the founder and CEO of the studio is grateful for the support, but is hesitant to use such a means of funding once more, at least now that his game is successful (via Gamespot).

I hate to think what the game would’ve been if we didn’t have Kickstarter… if you asked me before Original Sin was released I would’ve said yes… I don’t think it would be correct to go and fish in the pool of crowdfunding investment again, I think that there’s others that could use that investment.

The game sold more than 160 000 copies in its first week (according to Wiki). If the original kickstarter could raise more than double their pledge, imagine what a second one would do? It is rather nice of Vincke to say that he would rather have the money go to other projects that may need funding.

While Original Sin is a PC exclusive, Vincke hasn’t explicitly stated that it will stay that way. Will it make its way to consoles at some point?

We always wanted to have a great experience on the TV screen, so we’ll definitely explore it. You’ve got the Steam box coming, you’ve got the Xbox [One], you’ve got the PlayStation [4], and there’s players who like playing on the screen with their PC. Obviously with the co-op experience it doesn’t take a genius to see that if you manage to make it work well, to share the experience on one screen will be great.

Diablo III is far more action orientated (when compared to Divinity), and Blizzard somehow converted the clickclickclick game into something that worked well on controllers – Darryn certainly loved it. While I haven’t played Original Sin myself, I’m pretty sure it could work on console, and will reach it eventually.

Divinity: Original Sin is available on Steam for $39.99. Are you a fan of it? Should I be playing it too?