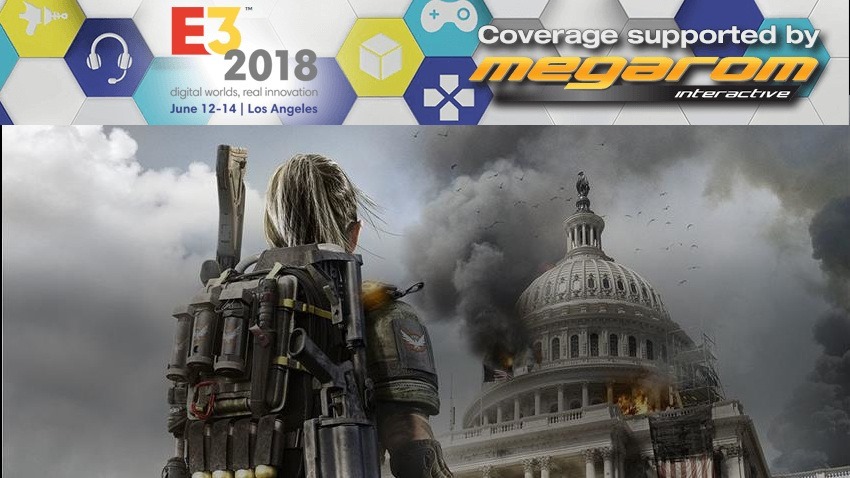 The Division might not have struck the right chord at launch, but Ubisoft’s strong post-support of their shared world shooter has cultivated a strong following. The publisher’s attention to smart updates and improvements to the core gameplay loop have kept agents coming back for more, and it’s also essentially the backbone of their sequel due out early in the new year. The Division 2 doesn’t seem like it’s trying to appeal to a new, broader audience. And that’s good news for existing fans, even if it means a gameplay experience that feels somewhat familiar.

It should be stated that games like The Division are difficult to demo in short stints, given that their larger open structures and focus on consistent team-based play with a group of friends doesn’t lend itself well to ragtag random groupings for quarter hour-long sessions of play. Despite that, the short demo I was able to go hands-on with showed promising steps towards Ubisoft really understanding where they want to take their franchise. And that starts with making expected changes to the way each of the three classes in the game work – from their drastically different gear that affects each of their roles, to the special new weapons that you’re able to capitalize on during firefights. 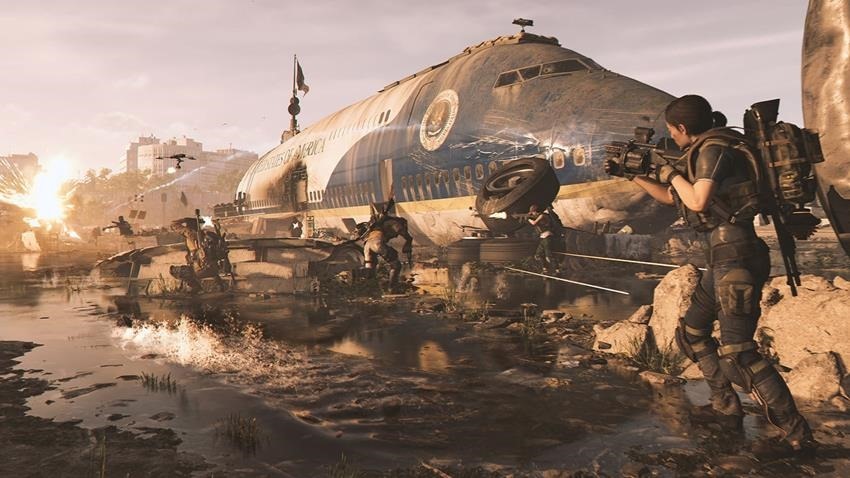 I was put in the boots of a Demolitionist – one of the three character classes that include both the Specialist and Sharpshooter. As the name implies, my role was all about doing damage up close and personal, which was further encouraged by my supplied shotgun and M4 rifle. Both felt great to use, and it seems Ubisoft has taken to heart some criticisms of the first game’s enemies being far too spongy for some players’ liking. When faced with standard enemies my rifle would cut them down with ease, with headshots specifically feeling more impactful and realistic when paired with completely human foes. The Division 2 still has some hulking brutes that require an inordinate amount of ammunition to clear (it’s an RPG after all), but it seems better tuned now.

My Demolitionist also brandished two unique items that were useful in fulfilling my damage dealing role. One character specific class ability allowed me to toss a mechanical beehive of sorts into a fight, creating an area of effect attack that bombarded nearby enemies with needle-like missiles. It was immensely satisfying to nail a perfect throw of this, watching as foes helplessly retreated as the ordinance closed in for the kill. A new special weapon slot also allowed me to use an incredibly strong grenade launcher from time to time, with enemies infrequently dropping special weapon ammo that limited its use. 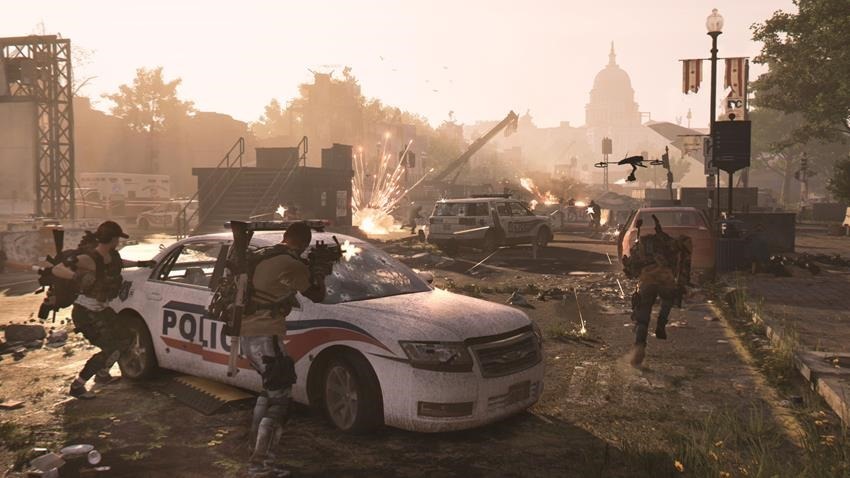 The combat encounters themselves stuck mainly to the same third-person action fare from the original Division, but it’s more open areas for fights made for a welcome change. Fighting on the derelict roads leading to Capitol Hill, my squad and I were afforded many chances to flank enemy positions and set up accordingly to best utilize our abilities. My favourite moment was boarding a downed passenger jet only to use its broken wing as high ground over an enemy patrol, raining down bullets as the rest of my squad suppressed them from a forward direction below.

The final encounter the demo featured was that of The Division 2’s new control points, which act as persistent objectives around Washington D.C. that dictate a certain militia’s control over the region. Clear out the intrusion, and the map changes. Some resources might become available to rebel fighters nearby, which in turn allows them to aid you more frequently in skirmishes that occur on the outskirts. This effect on the world wasn’t translated clearly through the demo alone though, but our handlers assured us that the full game would show off the effects of your agent’s work around the city in meaningful ways. 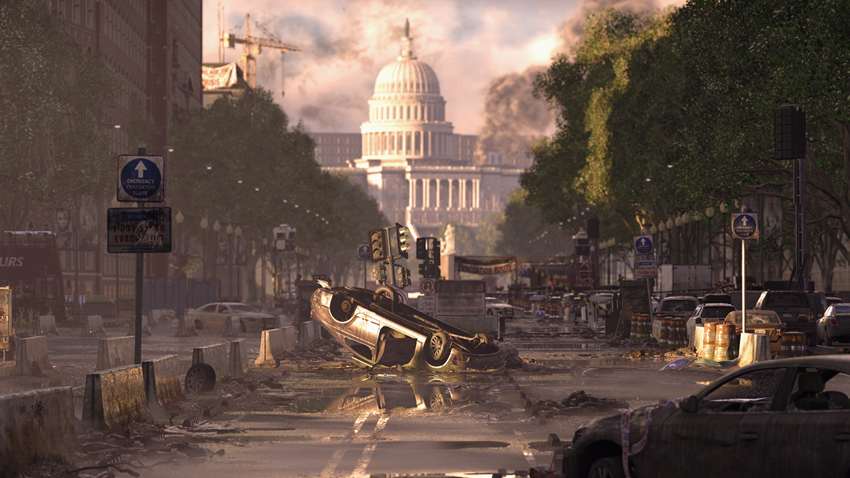 That doesn’t at all change the fact that The Division 2 still feels deeply cemented in the roots of its predecessor, which could mean one of two things to you. Either you’re already a fan of the tactical third-person shooting and want more, or are curious enough to give this new take on the game another go. If that’s the case, then The Division 2 is being designed to speak to you. But if you were hoping for something different to try and reignite your interest in it, there’s certainly nothing here that convinced me Ubisoft is empathizing with that notion at all.