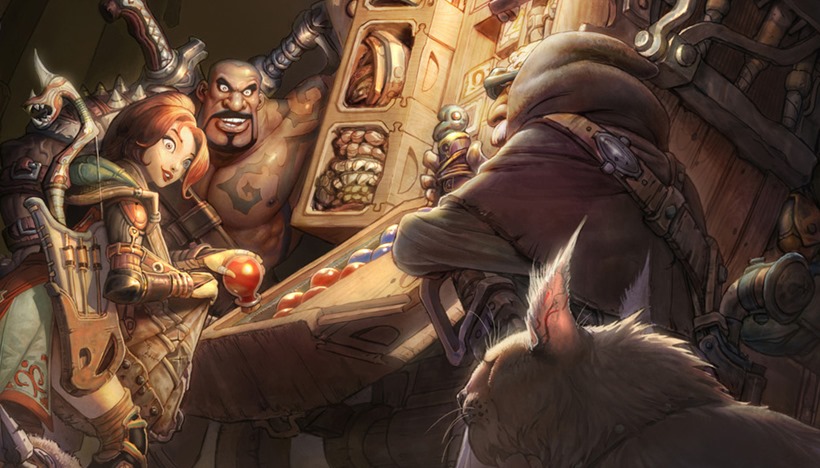 You ever play Torchlight? It’s a rather superb RPG, very much in the same vein as Blizzard’s Diablo. In fact, that’s what made it so successful in the first place, as Torchlight represented the kind of dungeon-exploring option that many gamers wanted Diablo 3 to be when it first launched.

The first Torchlight was a great game, followed by an even better sequel. And just like a jerk who likes to mess with OCD suffered when sharing a Kit-Kat, the best things in life come in threes. So where’s Torchlight 3? Not exactly on the agenda, according to Runic Games company president Marsh Lefler.

“We’re just burnt out. Let’s admit it, Diablo 3 is killing it right now”, Lefler said to IGN, describing how the lack of solid RPGs when Torchlight launched helped that game sell gangbusters.

Diablo 3 is a really fun game. Not that Torchlight 2 isn’t a fun game, it is, but it’s just different. For us to try to compete with Diablo 3? We weren’t trying to compete before.

Fair enough. Torchlight and Diablo 3 are still tonally different RPG experiences, and they’re both fantastic games in their current states. But Runic Games are up to something, as they haven’t exactly been sitting on their hands this whole time. It’s called Hob, and it looks like it’ll be borrowing a few ideas from The Legend of Zelda: